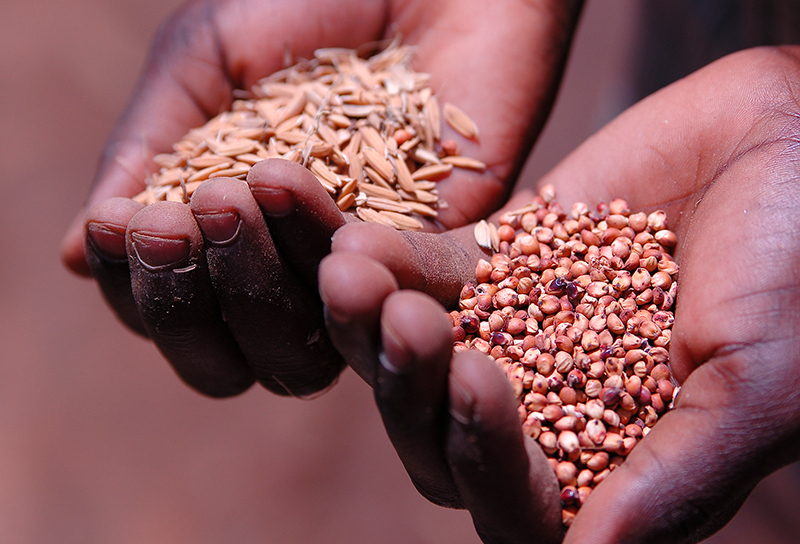 Socially disadvantaged farmers including those in the hemp industry are in line for new debt-relief funds in the $1.9 trillion American Rescue Plan of 2021.

The legislation, which passed in the U.S. Senate Saturday and awaits changes and a final vote in the House, directs the U.S. Department of Agriculture to make payments to Black farmers and farmers of color that are equal to 120% of all direct loans and USDA-backed loans.

The measure defines eligible farmers as anyone in “a group whose members have been subjected to racial or ethnic prejudice.” The extra funds are meant to cover taxes from debt.

Loans from USDA help farmers buy supplies and equipment needed for production, but they haven’t always been equitably distributed.

The USDA had developed a backlog of more than 14,000 discrimination complaints by 2009, many from Black farmers who claimed that the agency had withheld loans because of their race, according to The Counter, an independent food systems newsletter.

Civil rights leaders criticized President Biden’s nomination of newly confirmed Agriculture Secretary Tom Vilsack, because of his role in the USDA’s foreclosure on Black farmers and inequitable farm loan distribution during his previous stint during the Obama Administration.

The provision in the relief bill is similar to the Emergency Relief for Farmers of Color Act, a bill introduced in the Senate last month by Democratic Sens. Raphael Warnock of Georgia and Cory Booker of New Jersey.

Proponents of the debt relief measure say that it’s a good first step to restore the 85% drop in Black-owned agricultural land over the past century, according to the Pew Charitable Trust.

Another pending Senate bill, the Justice for Black Farmers Act, would provide more support for Black farmers, including issuing land grants to make up for land losses, as well as allocating additional debt relief and research funds at historically Black colleges and universities.