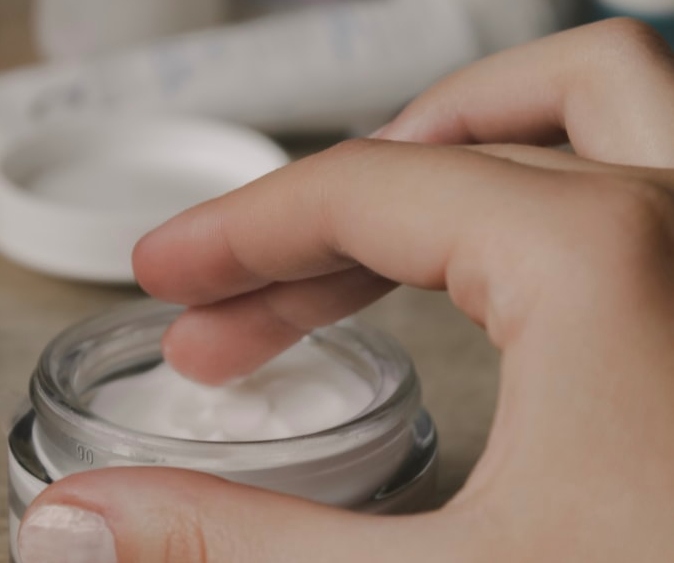 A cosmetics executive has been tapped to take over California CBD manufacturer Papa & Barkley.

Evelyn Wang replaces Adam Grossman as CEO. Grossman will lead the company’s board of directors.

Wang comes from Milani Cosmetics. She was formerly an assistant vice president for L’Oreal Paris, and before that was Product Director for Neutrogena Cosmetics, part of Johnson & Johnson.

Grossman said in a statement that Wang is “the right leader to build on our momentum and brand.” The company did not say why Grossman is stepping down as CEO.

Based in Eureka, California, Papa & Barkley is best known for making THC edibles in its home state. But the privately held company also makes hemp-derived CBD topicals, tinctures and capsules for natural distribution.