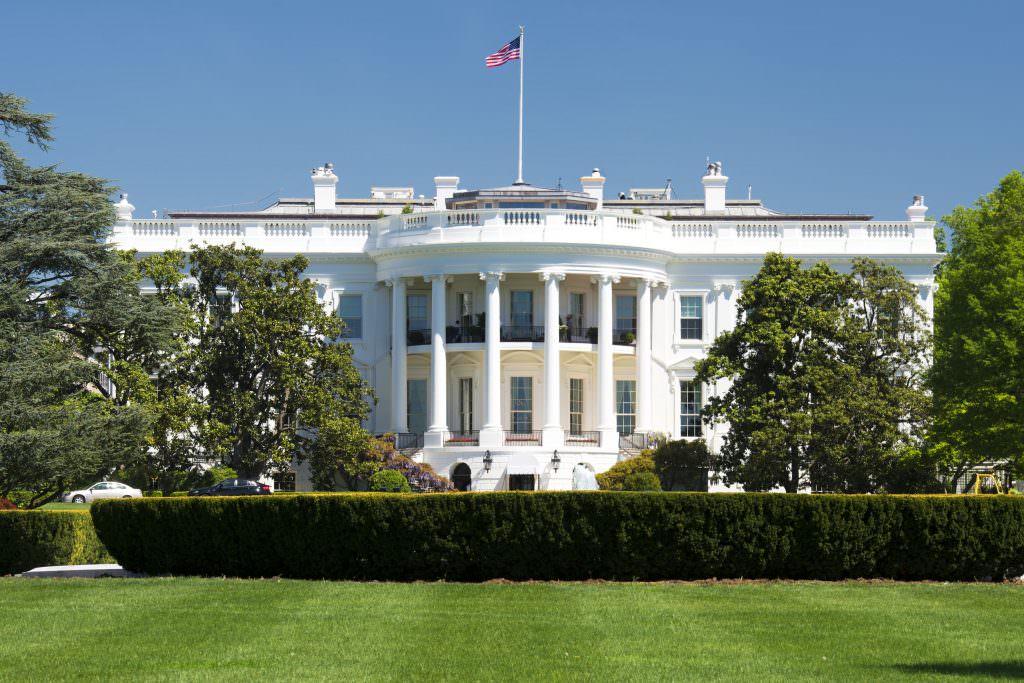 U.S. drug regulators have withdrawn their proposal to regulate over-the-counter CBD, handing the industry another setback after years of delay from the Food and Drug Administration.

The proposal in question appears to be on pause because of the changing administration. The delay was widely anticipated but still frustrating for CBD operators awaiting the rules.

The FDA sent the proposal to the White House Office of Management and Budget last July, a final stop before new regulations go public.

But the FDA withdrew its CBD proposal last Thursday, a day after President Joe Biden was inaugurated. The withdrawal came hours after the Biden administration issued a memo to all federal agencies telling them to withdraw pending rules, such as the FDA’s CBD guidance.

Details of the proposal were never released. They were sent more than a year after the FDA started a fresh review of CBD and other cannabinoids.

There is no legal deadline for the FDA to clear a path for legal over-the-counter CBD. But the agency has repeatedly confirmed that they know the product is commonly sold and that regulatory safety standards are overdue.

The FDA did not immediately return a message Monday from Hemp Industry Daily asking about the delay.