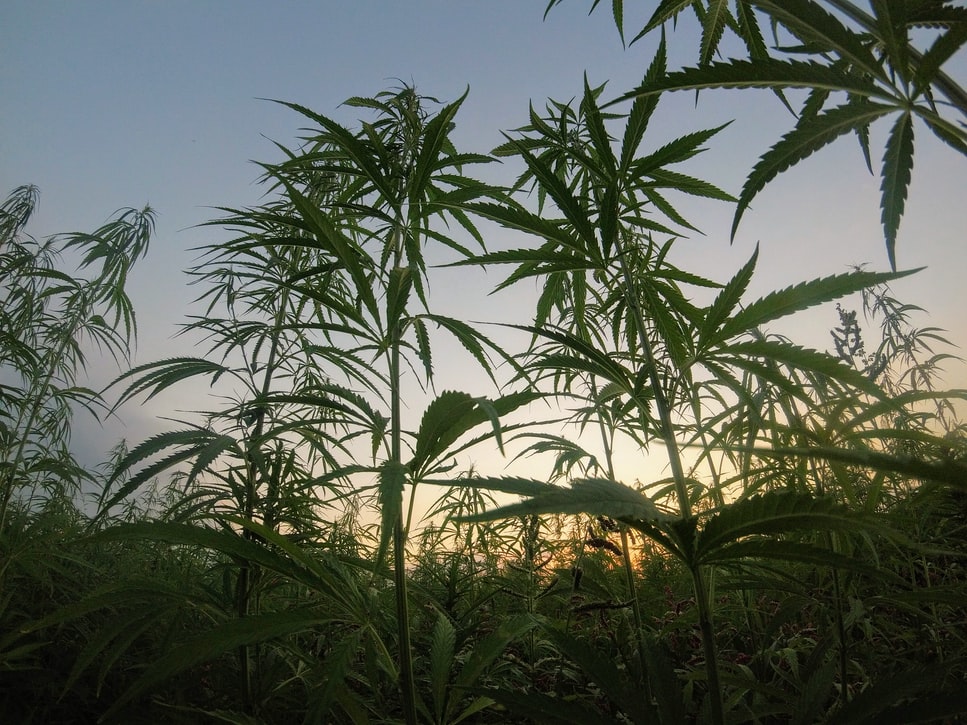 Puerto Rico’s agriculture secretary says private investment is needed to build the infrastructure for the hemp industry to thrive in the U.S. territory.

Secretary Ramon González told a local news outlet, Noticel, that without hemp processing plants, “the business of investing in the fields is for nothing,”

“I believe that a lot of expectations were set at the beginning, as in the United States, and it has not started with the speed that was expected,” González said.

“I think that to the extent that a factory can be found to process that product, (the sector) will be waking up at some point,” González said.