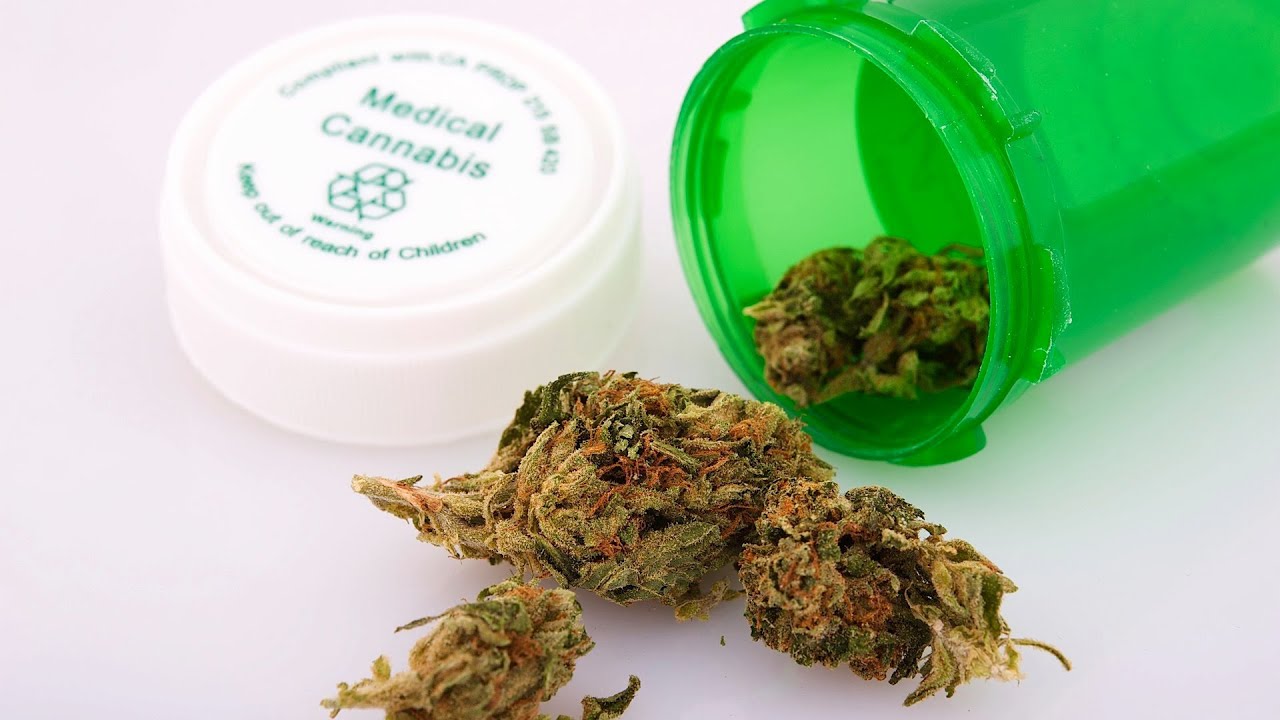 Marijuana is used to relieve symptoms associated with gastrointestinal distress or disease, has been studied in clinical trials and has been used, found to be a useful treatment by doctors who are experimenting with it with their patients and patients themselves who happen to discover it on their own.

I remember the case of one young man in his twenties I interviewed who had ulcerative colitis. Severe, bloody, inflammatory disease caused him a lot of pain and cramping. He was going towards the route of needing surgery and he told me that once he was at a friend’s house and they said you should try smoking marijuana when he was having one of these really severe exacerbation and he said, “Are you kidding? Really? What’s this gonna do?”

And he didn’t believe it but then he described to me and I took very detailed notes of this interview and recorded it. He described how all of a sudden when he used this marijuana that he had an immediate relief of all the cramping and pain in his gut and he was able to actually sit down comfortably and going to the emergency room and since that time he continued to integrate this into his treatment to the point where his GI doctor, his gastroenterologist had written an authorization letter to allow him to use it for the treatment of his ulcerative colitis. It’s a fantastic thing for a patient like that at a young age who finds a relief from a plant medicine because they’re not, maybe
they will not have to go on to develop a need for surgery or develop all the other problems that come with really worsening ulcerative colitis.

The same thing people report with Crohn’s disease which is kind of another type of inflammatory GI disorder but potentially less severe, in some cases more severe depending on how bad you have it. But basically there was a study out of Israel where they looked at a lot of patients who were using cannabis for crone’s relief and they found a whole range of quality of life indicators got better in those patients. Why is this all working? Because it turns out the GI track is full of cannabinoid receptors which are those chemical locks, the keys that are made in cannabis kind of lock into. And the GI system is full of it’s own nervous system and it’s full of its own lymph tissue, it’s own immune tissue. And in these inflammatory disorders both of those are out of whack or disregulated, and using cannabis, cannabinoids, which are basically a homeostatic system, can help to reduce the inflammation and potentially relieve the pain and cramping that you get through the interaction with the gut’s nervous system.

So it’s a very interesting application and there are studies that are showing it’s a lot of promise and I’m sure if you do a Google search, you’ll find a lot of reports of this and who knows, in the future we might be able to potentially reduce the progression of GI disorders like Crohn’s and ulcerative colitis if we’re integrating cannabis and cannabis-based medicines.