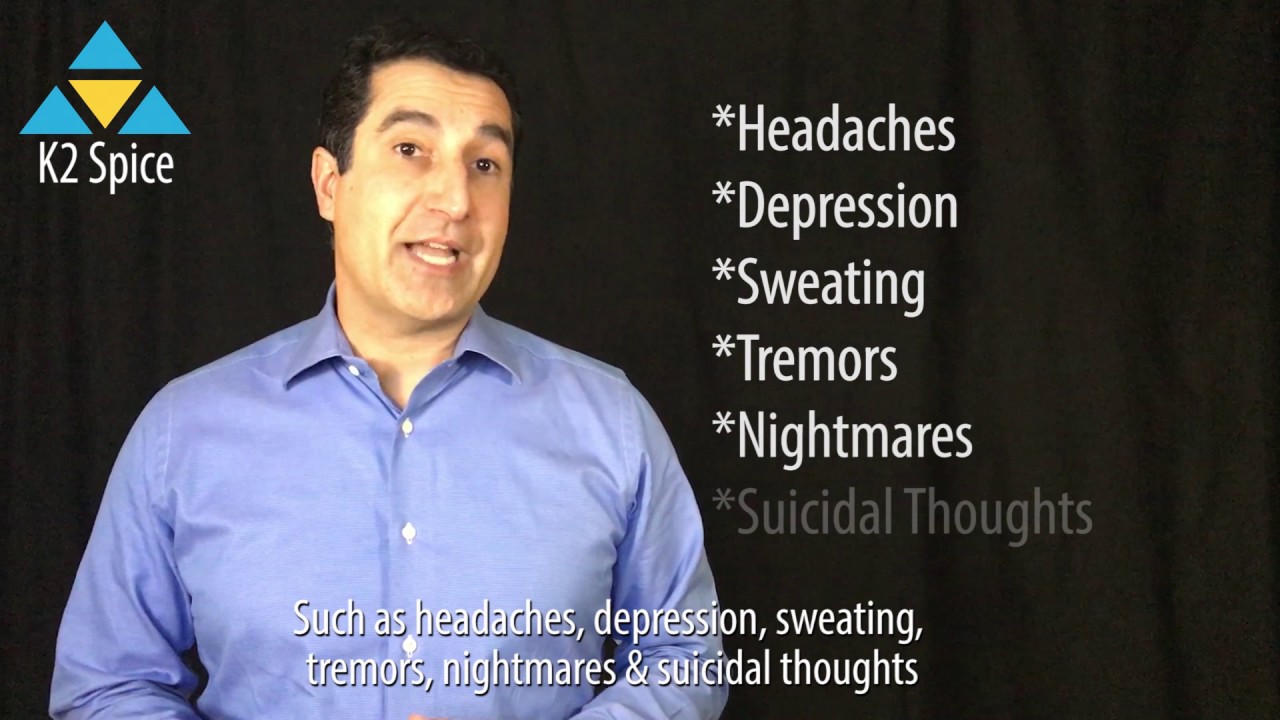 Ads by Amazon
Share on Facebook
Share on Twitter
Share on Pinterest
Share on LinkedIn
Hello, my name is Dr. Rajy Abulhosn and I am the Medical Director here at Confirm BioSciences. Today, we’ll be discussing K2 spice, also known as synthetic weed, synthetic marijuana or synthetic cannabinoids. These are human made psychoactive chemicals sprayed onto dried plant materials.

These chemicals mimic the effects of THC, or marijuana, and are sold legally in the United States, in foil packets with names such as herbal incense or potpourri. K2 Spice has thus far avoided regulation by labeling their packaging with “Not Safe For Human Consumption”. K2 Spice has been classified as a Schedule I Drug under the Controlled Substances Act. This means that it has a high potential for addition with no known medical use or benefit.

While it’s often marketed as a safer alternative to traditional marijuana, this could not be further from the truth. K2 spice is much more deadly and dangerous than marijuana itself. Short term side effects may include altered awareness, extreme anxiety, paranoia, delusions and hallucinations. Longer term side effects include seizures, kidney disease or heart damage.

K2 Spice can be physically addictive and can cause withdrawal symptoms, such as headaches, depression, sweating, tremors, nightmares & suicidal thoughts. Interested in reading more about synthetic marijuana or K2 spice? Just click this link in the upper right hand corner to learn more.

K2 Spice is most common among teenagers trying to fit in with their peers, or seeking comfort from stress or social anxiety. If you’re interested in testing your child, student or employees for K2 spice, we offer a urine dip test card that tests for the 18 most common metabolites found in synthetic cannabinoid production.

This test can detect metabolites up to 72 hours after use and gives you instant results within 5 minutes. It can detect cutoff levels down to 25 ng/ml. We also offer a lab test that tests for the 2 most common metabolites found in synthetic marijuana.

Interested in learning more or placing an order? Please visit us at www.confirmbiosciences.com.