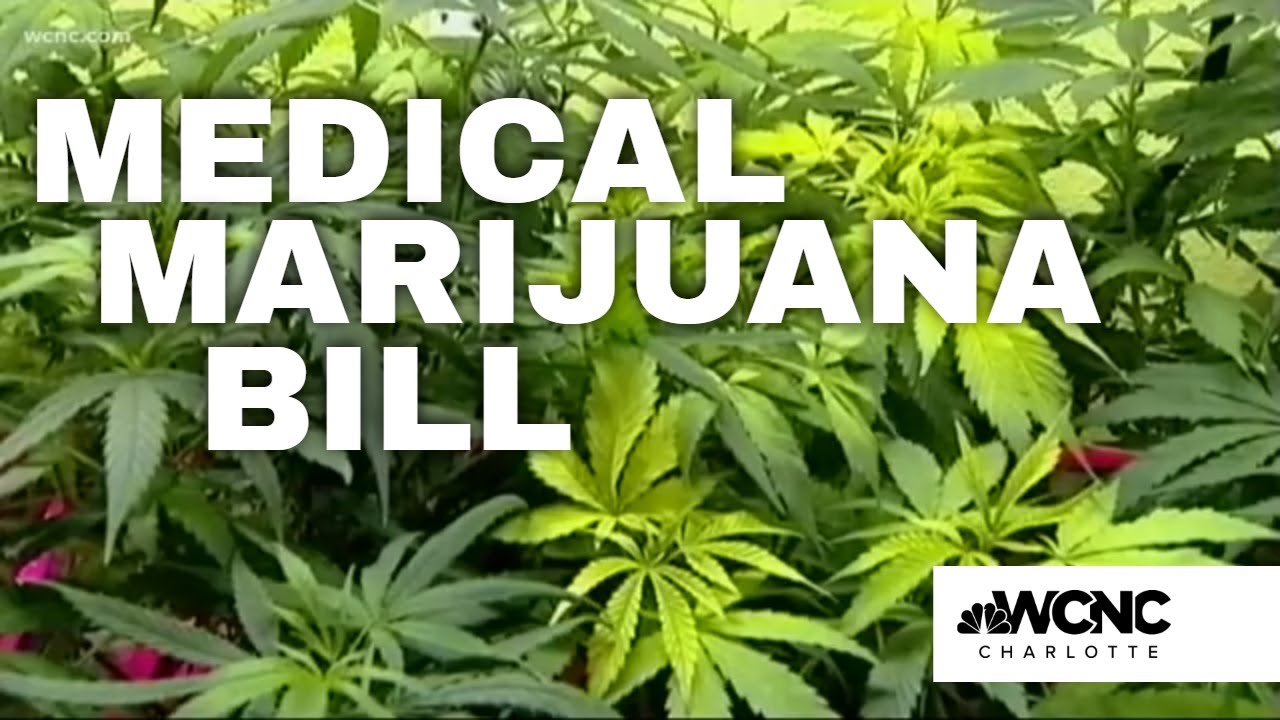 North Carolina could join the 36 other states nationwide that have already legalized medical marijuana. Patients in the Tar Heel state like 24-year-old Alexandra ‘Allie’ Herron who lives with a rare condition that deteriorates her nervous system is one who could benefit the most from the medical THC.

“For Allie, it helps her brain remember and function because it’s constantly seizing it forgets sometimes to do some things,” mother Kendra Jeffress said.

As a member of the North Carolina Cannabis Patients Network, she and other supporters are rallying everyone to get involved to help pass this legislation.