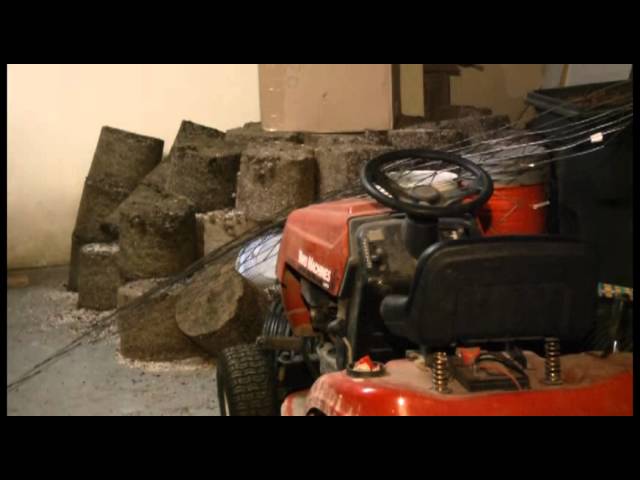 Ads by Amazon
Share on Facebook
Share on Twitter
Share on Pinterest
Share on LinkedIn
Monday night Montgomery County Sheriff’s Office-SIU and Montgomery County Precinct 2 Constables executed a search warrant on a home on Fish Creek Thoroughfare just off FM 2854. The home which is just outside the Montgomery Trace subdivision reeked of marijuana as deputies moved in and started removing over one-hundred pounds of marijuana. In the large home, five rooms had been converted to grow rooms with almost one-hundred plants and over one-hundred grow lights.

The owner of the home who has not yet been identified was taken to the Montgomery County Jail . In addition to the marijuana charges he faces he will also be charged with interfering with a public utility. That charge stems from the power company discovering that when the meter was pulled the lights in the grow rooms remained on.

Digging down next to the meter box they discovered two wire spliced into the main line and then passed through a hole drilled into the slab.