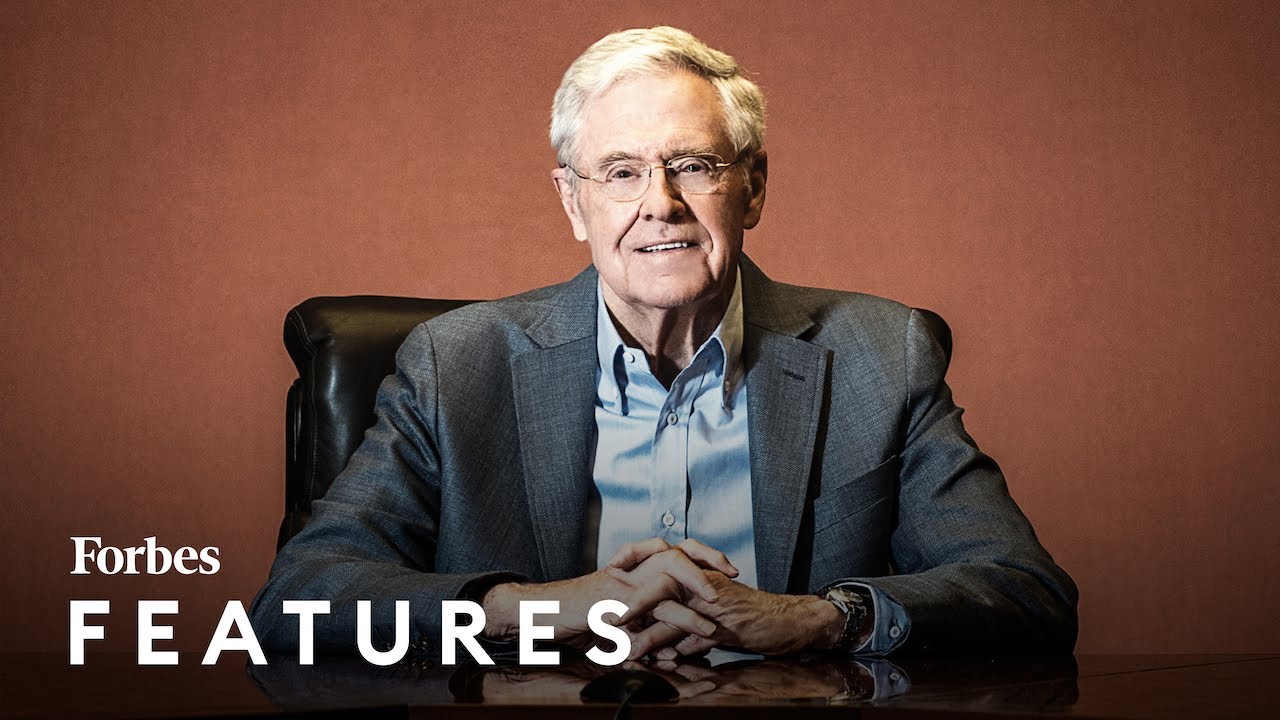 Although Koch isn’t big on consuming it himself, he’s going public now with a long-held belief: Cannabis should be legal nationwide. So he’s putting his name, and nearly $25 million of his $45 billion fortune, to influence criminal-justice reform and legalization by the end of 2021. Brian Hooks, Koch’s right-hand man, says that a good barometer to gauge what Koch and his network are eventually willing to spend is what they’ve already put toward these issues—some $70 million in total over the last two years.

“It should be the individual’s choice,” says Koch from his office in Koch Industries’ sprawling granite compound in Wichita, Kansas. “[Prohibition] is counterproductive. It ruins people’s lives, creates conflict in society and is anti-progress. The whole thing never made sense to me.”

Forbes covers the intersection of entrepreneurship, wealth, technology, business and lifestyle with a focus on people and success.