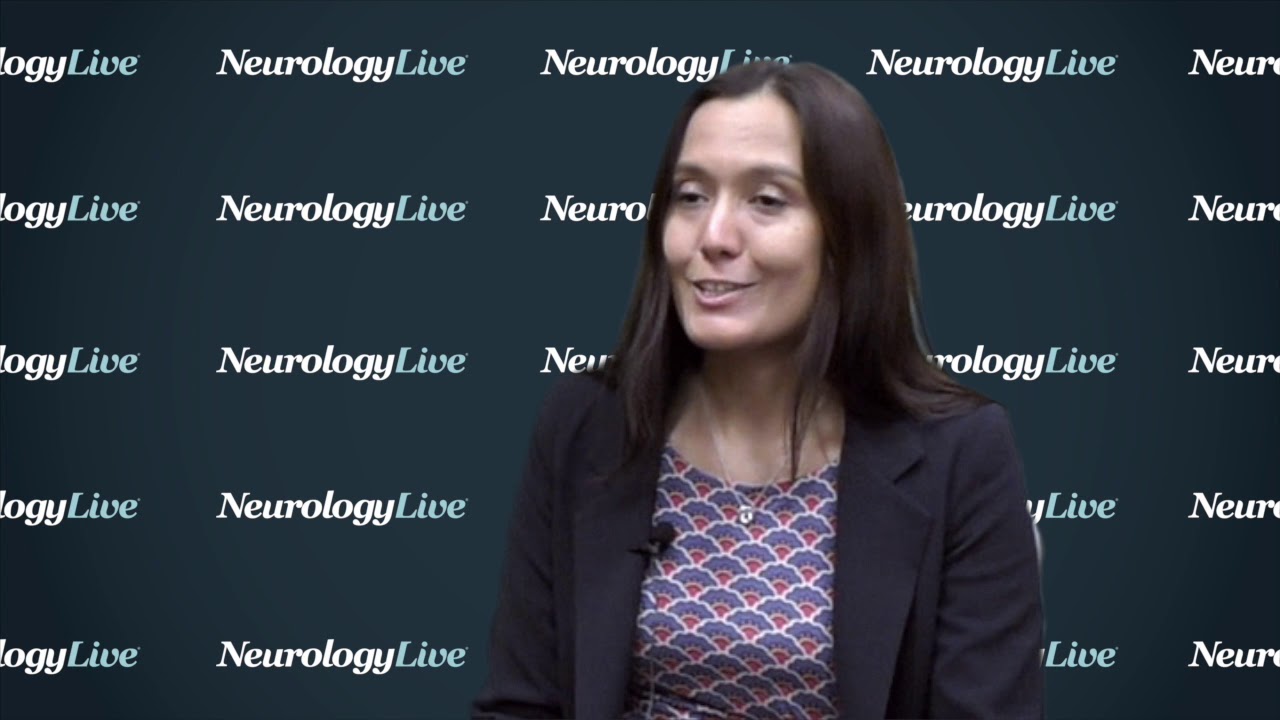 Ads by Amazon
Share on Facebook
Share on Twitter
Share on Pinterest
Share on LinkedIn
In recent years, with the legalization of medical marijuana in a number of states, the interest in developing and researching marijuana for medical purposes has increased. However, challenges persist for the physicians who are trying to do so. Federal laws tightly regulate marijuana’s use and make it difficult for studies to be conducted and for trials to be planned, and the diversity in marijuana laws has created a non-standardized situation for those who practice within states where its use is legal.

Jessica Robinson-Papp, MD, MS, professor of neurology, Icahn School of Medicine at Mount Sinai, is one of the physicians with an interest in medical marijuana and its potential uses. At the 2019 American Academy of Neurology (AAN) Annual Meeting in Philadelphia, Pennsylvania, she gave a presentation to help inform those who were interested about the laws, the current evidence for its efficacy, and the obstacles which complicate the situation.

In an exchange with NeurologyLive, Robinson-Papp spoke about what’s currently known about its use across a spectrum of conditions like epilepsy, neuropathic pain, and multiple sclerosis; how cannabidiol (CBD) fits into the conversation; and what still needs to be done to have a real understanding of marijuana’s place in medicine.