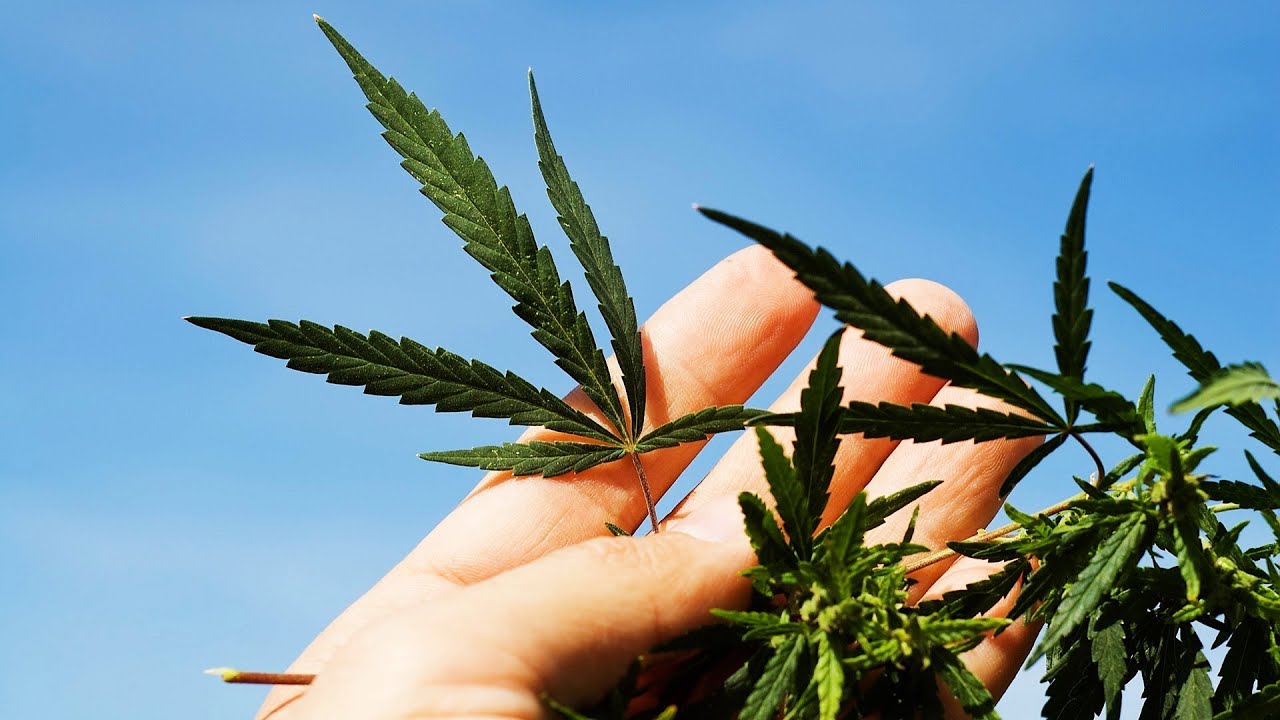 Marijuana has been shown in studies to relieve the symptoms associated with multiple sclerosis. Symptoms like spasticity and severe central pain. In some studies, there are indications that marijuana might be useful to slow the progression of multiple sclerosis which is a very promising idea given that multiple sclerosis often becomes very degenerating and neurodegenerative disorder where patients lose the ability to walk and other essential functions.

So the studies that I’m talking out, the biggest ones were done with a marijuana-based extract that was made in an undisclosed greenhouse in England somewhere in the countryside. A company has grown marijuana and extracted it into a solvent of liquid carbon dioxide. Using that solvent, using preparation, they’ve given that preparation to large numbers of multiple sclerosis patients in clinical studies. And they give it to them over time and they compare it with a placebo. And they try to see if they get improvements in their spasticity and their pain. Spasticity is a painful, kind of, muscle spasm or tightness.

And it turns out that marijuana can, this marijuana spray was able to relieve the symptoms of these patients so well, so effectively, that the national governments in England and in Canada have given that government, or sorry, given that pharmaceutical company the right to sell this marijuana spray as a treatment for multiple sclerosis related symptoms. It is stocked in the pharmacies and you can have your doctor prescribe it. And actually, the number of countries that have approved this is growing. And it turns out that in those studies that have been used with the marijuana spray in multiple sclerosis patients that over a long period of time they were able to increase their does if they wanted to or needed to to relieve the symptoms and over a year or more they never increased the dose of the medicine, which indicates that their symptoms were stable and their disease wasn’t, possibly you could say that the disease wasn’t worsening.

So you can imagine that if a spray works like that, it’s certainly possible that an inhalation of the actual herbal material that the company has been using to make their product could also be beneficial for these patients. And that has been shown in a study in California by a group led by Dr. Cory Bloom. They recently published in the Canadian Medical Association Journal that painful spasms can be relieved with using the smoke of marijuana as a treatment. That was a government funded study as well.

So there’s extremely exciting treatments that are on the horizon for MS patients and we already know that it can be useful in their, with patients who have that condition in really gold standard studies. So it’s really a matter of finding out if we can slow the disease progression and what kind of preparations will make the best difference for what types of MS syndromes.