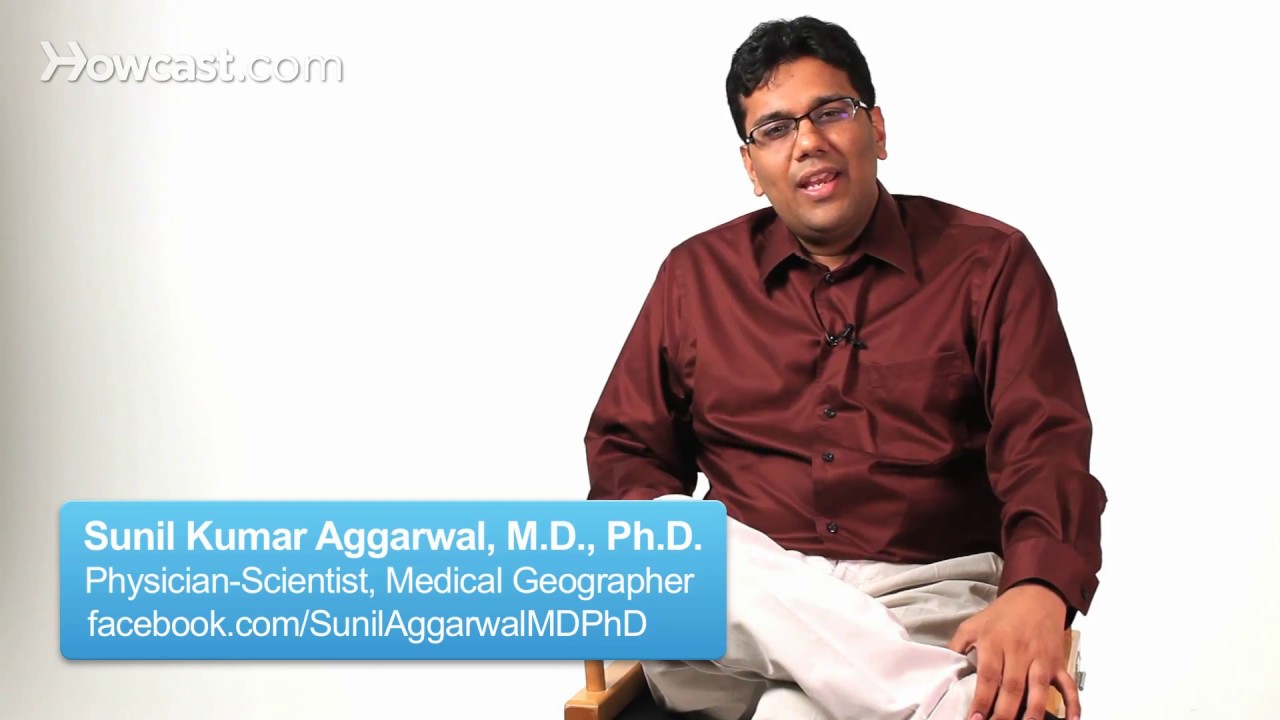 Again, the most important thing to remember about any psychological effects of a drug or substance that you consume that has psychologically activating properties is the huge role that psychological makeups are set and the context that it’s used in play in how it affects your own psychological makeup, your cognitive function, your mood. That’s a very big caveat. For everybody who has different expcectations, different makeups, things will affect them differently.

Interestingly, it should be noted that in the 1930’s when the American Medical Association was testifying to Congress about what the uses of marijuana are, or cannabis as they liked to call it, for medical purposes the doctor testified to Congress that cannabis was very useful for helping to bring memories back in psychotherapy, or what’s called repressed or lost memories. The doctor who testified to Congress said that this would be an invaluable tool that was being used in psychotherapy to bring back forgotten memories. That’s something that you might be surprised to hear about when people always think that marijuana use might make you forgetful or forget things when the doctors of that day were discussing the utility and helping you remember things.

That just goes to show the complexity of it. The main thing that you can see in studies when people are using marijuana or cannabis in controlled settings people might describe a interruption of short term memory with the acute use of cannabis. These effects, again, can be tolerated, meaning that repeated uses this may not occur. Or, again, in some cases it might heighten our recall.

Essentially, a famous doctor named Andrew Weil wrote a book in the seventies called The Natural Mind. He talked about this phenomenon called stoned thinking. It’s also been referred to as mosaic thinking. An idea that, OK, it’s not like you’re forgetting things, but you’re thinking about things in a different context. You’re making associations that you may not have made in a linear fashion before.

This is a kind of effect of marijuana on cognitive patterns that is really dependent, again, on the amount that’s being used and the context it’s being used in, but these things have been described in the literature. People describe creativity, creative thought patterns, or new ideas, inspiration as an effect on thought. Again, there are also concerns that people might develop the same thoughts that they were thinking before they used the drug might be heightened. So, those are thoughts about worries or thoughts about persecution. Those thoughts might be heightened under the effect of a substance that just kind of magnifies what’s already there.

It’s a very broad area, the different effects of marijuana on thought and memory, but overall you can get a sense that short term memory interruption, but possibly long term memory recall, mosaic thinking from linear thinking, and then in some cases complete tolerance to any effects at all that can’t be really measured on non-cognitive testing.