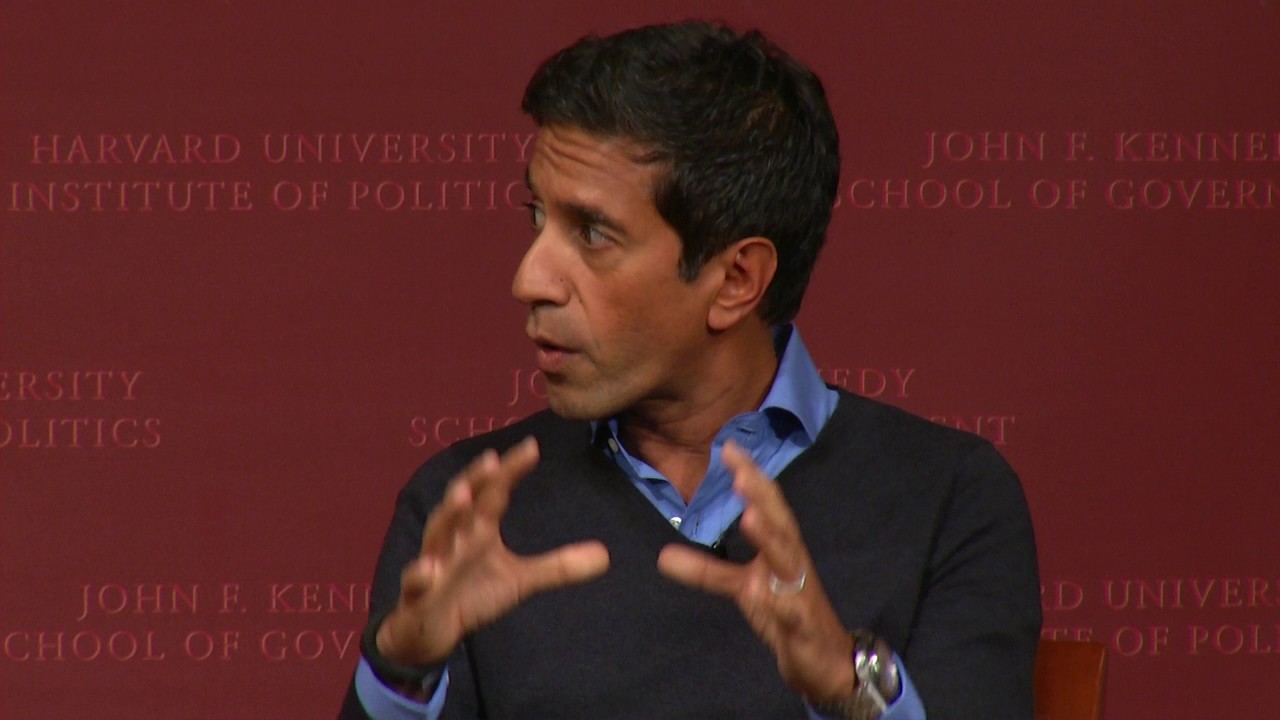 Dr. Sanjay Gupta, Chief Medical Correspondent at CNN, joined Dr. Staci Gruber, Associate Professor of Psychiatry at Harvard Medical School, for a discussion on medical marijuana. Gupta spoke of his experience studying the effects of medical marijuana and recounting stories of patients using the substance for its health benefits. Gupta described how his opinion has changed on the subject as a result of these encounters and the growing evidence to suggest its potential ability to treat neurological problems. Gupta and Gruber also spoke to the concern of giving medical marijuana to children and whether there are lasting negative effects of marijuana usage, both medical and recreational in adolescents under the age of sixteen.