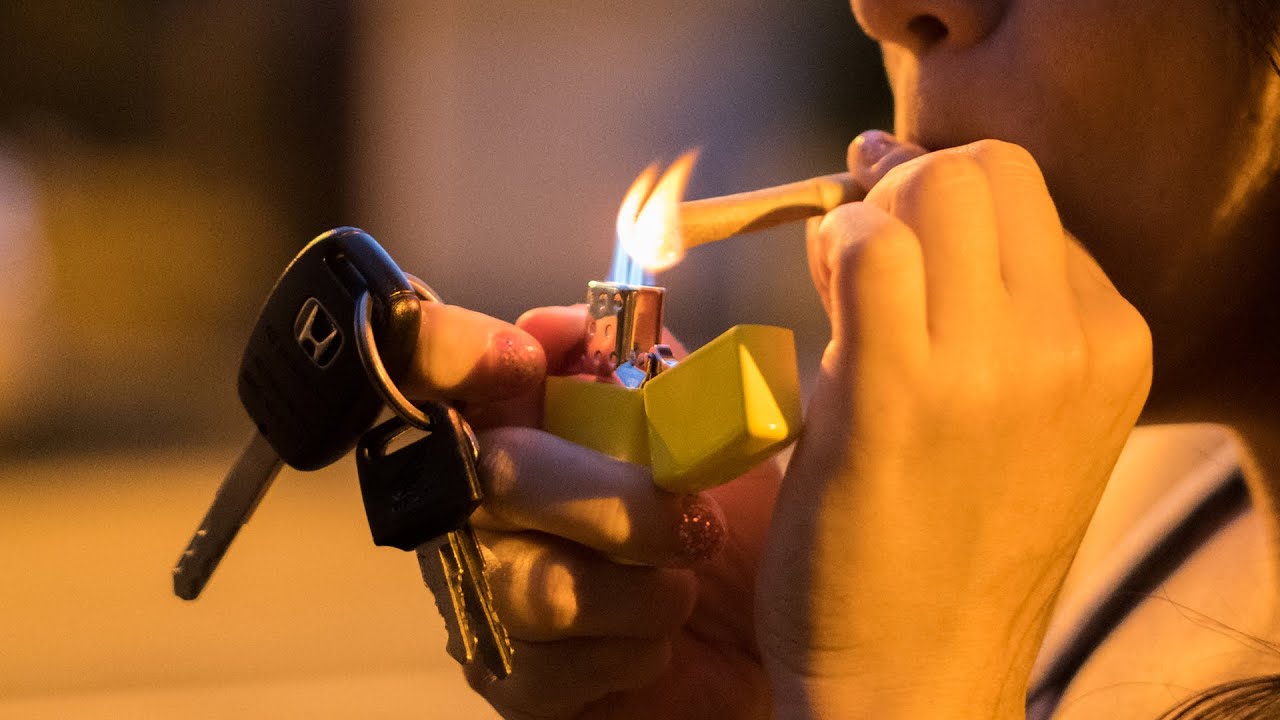 Ads by Amazon
Share on Facebook
Share on Twitter
Share on Pinterest
Share on LinkedIn
More evidence is emerging that crash rates go up when states legalize recreational use and retail sales of marijuana. Crash rates spiked with the legalization of recreational marijuana use and retail sales in California, Colorado, Nevada, Oregon and Washington, a new study by the Insurance Institute for Highway Safety (IIHS) and another by the affiliated Highway Loss Data Institute (HLDI) show.

Despite those increases in crash rates, studies of whether marijuana itself makes drivers more likely to crash have been inconsistent. The latest one from IIHS — which used data collected from injured drivers in three emergency rooms in Denver, Colorado; Portland, Oregon; and Sacramento, California — showed no increased crash risk associated with the drug, except when combined with alcohol.