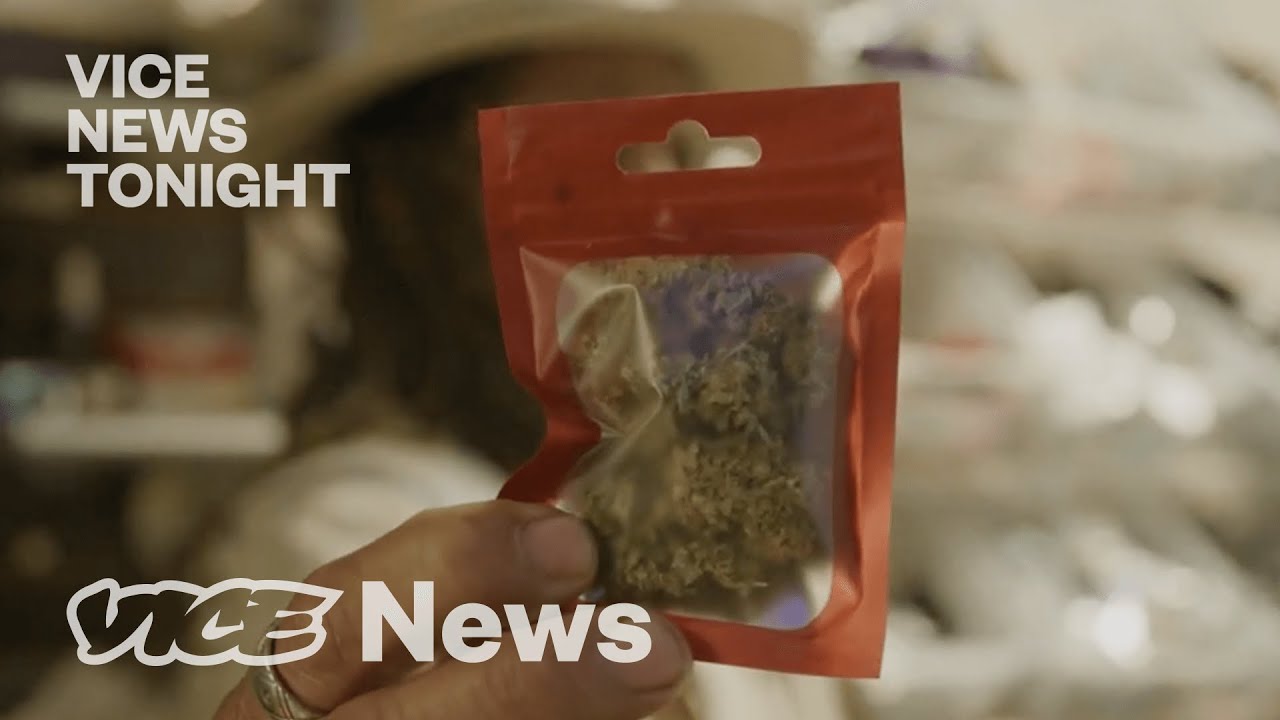 Ads by Amazon
Share on Facebook
Share on Twitter
Share on Pinterest
Share on LinkedIn
Ed “NJWeedMan” Forchion is a local New Jersey cannabis legend. His shop, NJWeedMan’s Joint, located directly across the street from City Hall, has been operating as a cannabis marketplace since 2015 – before legalization. NJ has been clear about the distinction between marijuana and cannabis; marijuana, street-cannabis, will still be illegal, but cannabis, corporate regulation, won’t be. NJ’s anti-corporatization beliefs were rooted in his on-and-off relationship with the New Jersey legal system. In 2016, months after its establishment, NJWeedMan’s Joint was raided by police. He served more than 400 days in prison. Now, since recreational legalization, he’s making sure the Black Market is included in the state’s equity efforts.