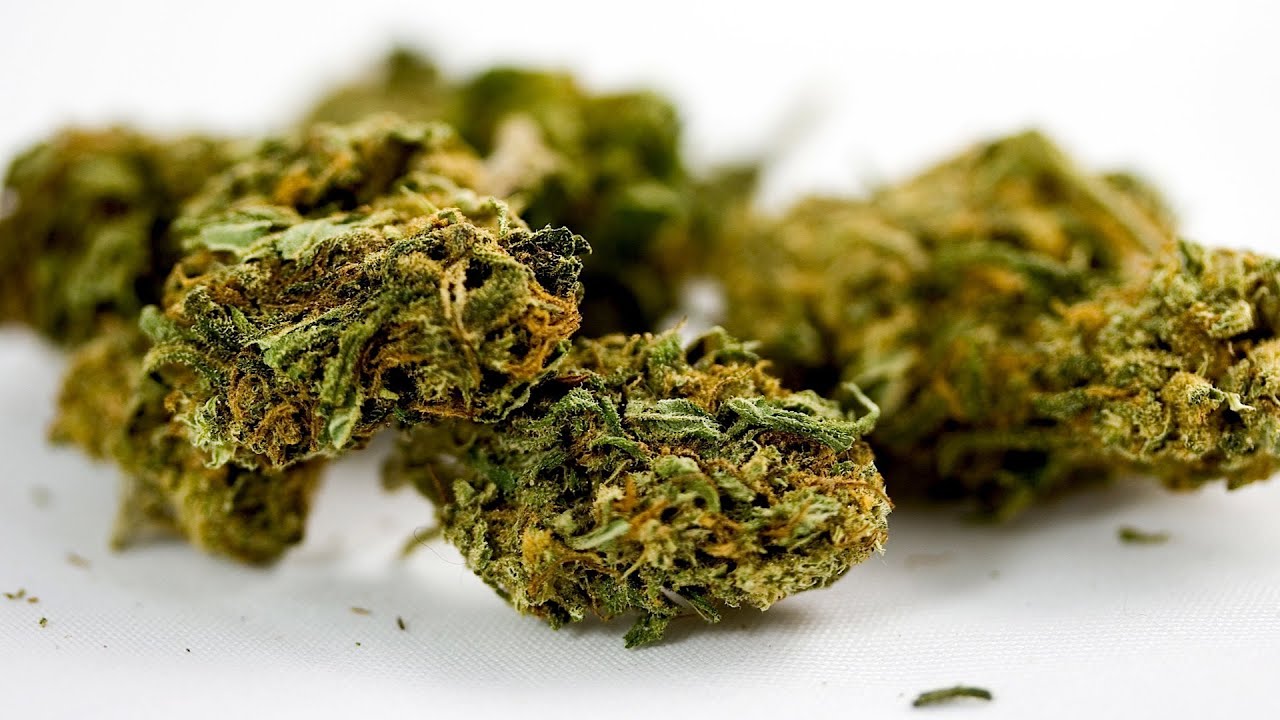 So everyone knows THC, tetrahydrocannabinol. It was first discovered in 1964 in Raphael Mechoulam’s lab in Israel. And it was about the same time the Beetles were first being exposed to cannabis themselves and it was the 60s and so voila. This is the chemical that’s causing all the effects of marijuana is what people thought.

Before that time people had not been able, scientists had not been able to find this one abundant compound. They couldn’t isolate it. They couldn’t dictate the chemical structure of it. They found other compounds called cannabinoids in cannabis. But THC was the big find and a 32-year-old scientist discovered it and, you know, made his, launched an illustrious career.

But it turns out that THC is not the only game in town in marijuana or in cannabis, and is not the only extremely useful compound in cannabis. And for that you have to look at CBD. CBD stands for cannabidiol, CBD. It’s basically a structural isomer of THC. What that means to say is THC and CBD have the same chemical composition but the atoms are just arranged just a little bit differently. In fact, there’s a ring that opens and closes. If that ring is closed it’s THC, if that ring is open it’s CBD. And you can actually in a flask convert between one and the other with just a little bit of acid. And, you know, any organic chemist out there will know what I’m talking about.

So that CBD compound we’ve actually known about for longer than THC but it’s only in the last few decades that we’ve begun to appreciate how useful it is both in helping to modulate the effects of THC and as a unique compound itself. It has antiseizure properties. It has pain relieving properties. It has anticancer properties. It blunts the worst effects of THC itself when it’s coadministered. So people talk about dissociative effect with THC. People talk about a anxiogenic effect. When you put CBD in there it actually helps to mitigate those effects. And that’s been shown in studies where they go out in the field and they test what types of marijuana people have and the ones that have CBD in them people report improved, less of those negative symptoms I’ve described. And that’s also been seen in animal studies and on and on.

Some groups have even called for just adding CBD into cancer chemotherapy regimens and these are cancer research groups. CBD has been also hailed as a treatment to prevent diabetic neuropathy which is the leading cause of blindness in the United States. It protects nerves. And this is all from a little compound, set of compounds that this cannabis plant naturally produces. Some strains have higher amounts of THC and low amounts of CBD. Some strains have low amounts THC and high amounts of CBD and some are in between somewhere. And that’s all part of the genetic diversity and chemical diversity of cannabis.