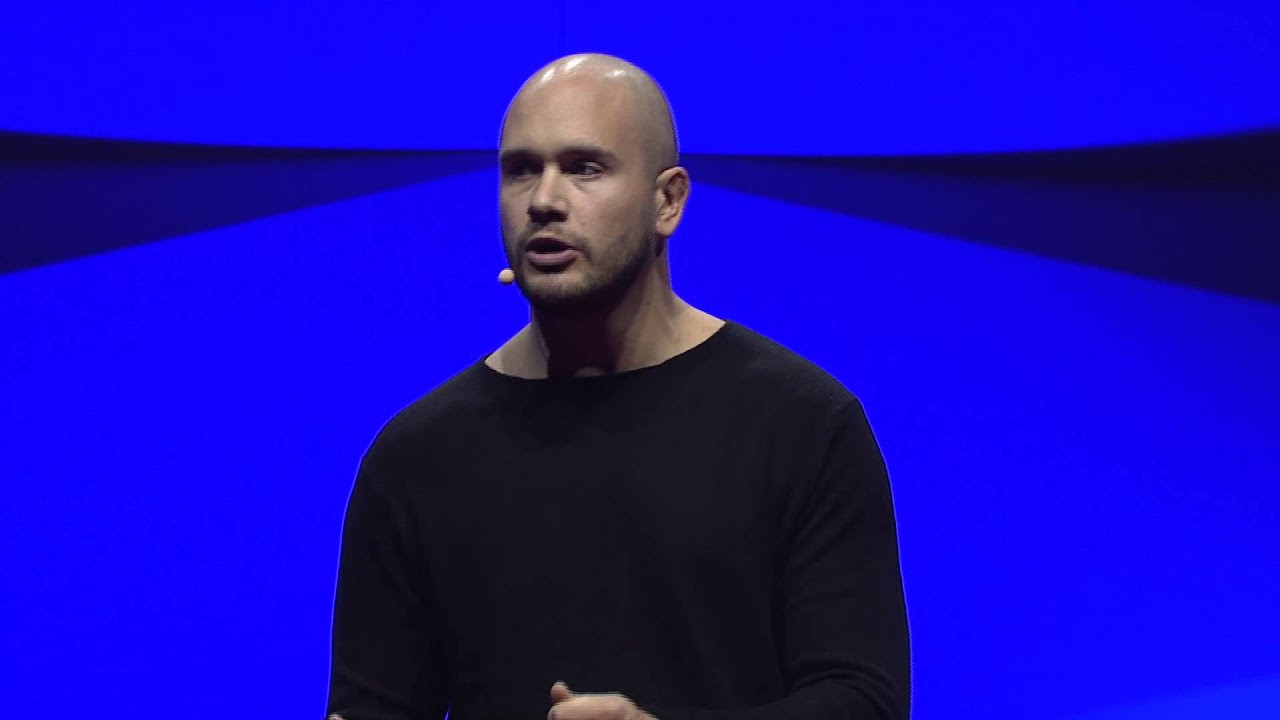 Dan Sutton believes that natural, sun-grown cultivation methods can enable a brighter future. In 2012, he took notice of the changing Canadian legislation around regulated cannabis, and began building a team of leading agricultural scientists. Together, they designed, built, and now operate a facility that produces the plant legally, distributing it through a subscription service for medicinal purposes. The entire operation is subject to intense regulation, and it is Dan’s business to know a lot about his product.

The massive scope of cannabis cultivation today is a reality, legal or not. The world’s most profitable cash crop is being grown en masse in every state, province, and metropolitan city in North America. It is a decentralized, cellular, and multi-billion dollar black-market economy. A legal cannabis-cultivation industry with the potential to displace the dark market is emerging, and Dan believes it needs to leave the archaic bunker grow-op behind.

This talk was given at a TEDx event using the TED conference format but independently organized by a local community. Learn more at http://ted.com/tedx