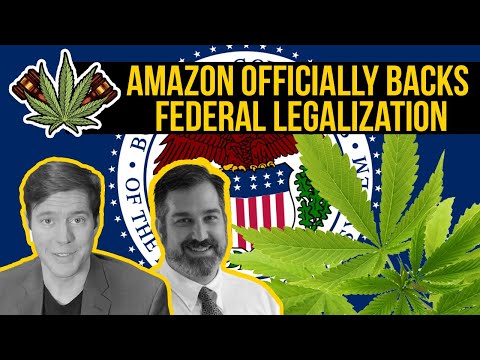 Amazon announced on Tuesday that they will stop drug testing many of its workers for cannabis AND will begin lobbying Congress to pass a bill to federally legalize cannabis. Some industry leaders are excited to see a tech giant enter the cannabis space while others don’t want Bezos anywhere near the plant.

What do you think about Amazon getting into cannabis? Let us know in the comments!