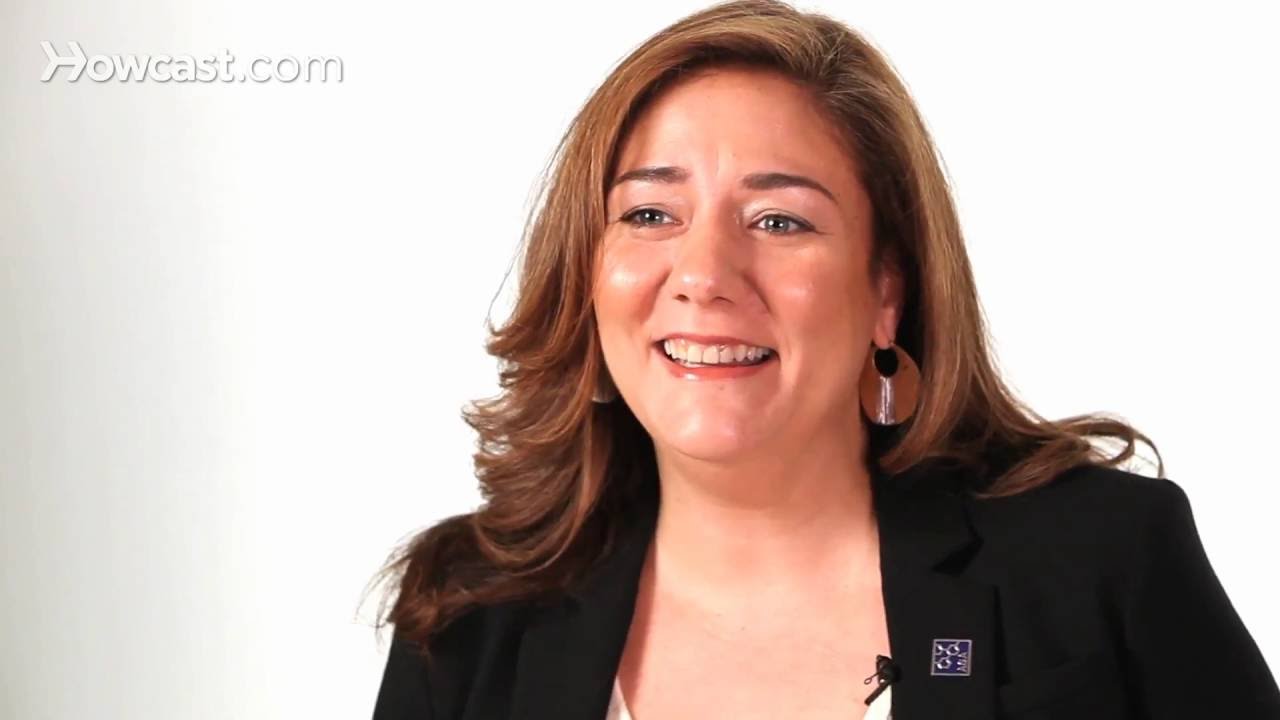 Marijuana has several different effects on the body. If you’re using it medically you should prepare yourself for some side effects. For some people these side effects are mild, but if you don’t know that they’re happening they can be a little frightening. Some of them are pretty basic and maybe ones that you’ve heard about through pop culture or subcultures that use cannabis.

First is your eyes get red. The cannabis in your system actually is opening up capillaries, so it produces an effect of red eyes. This is something that’s not permanent. It’ll go away. Some Visine will clear it right up. It can be uncomfortable, so you may want to have Visine near your medicine when you take it.

Another side effect is dry mouth which is also not permanent. You can just have water near you and it will clear up that side effect right away.

Depending on the type of cannabis you are using, you may feel drowsy or tired. For some people this is the desired effect. For other people cannabis can kind of wake you up. It has a lot to do with the strain that you’re taking.

No one has ever overdosed on medical cannabis. In fact, scientists have tried to find out how much cannabis it would take to kill someone. And I know people want to volunteer for this study. In laboratories they have tried to give rats 40,000 times the dose that you would take. So, it would be you and your friends sitting around within an hour and smoking 40,000 joints. The rats did not die. In fact, they just slept for three days. Again, all medications have side effects that you should be worried about, but at least with this one you know you’re not going to die.

You should be careful about operating heavy machinery and driving. Use this like you would use any other controlled substance. Make sure that you are self monitoring and knowing you’re using this medicine as safely as possible.

As far as long term side effects it depends on which scientist you want to listen to. But one thing we know is that scientists say over and over that cannabis does not cause cancer. Again, every year there are new studies on aspirin. So, if you’re looking at medical cannabis as a treatment one of the things you’re going to have to do is stay up to date on the science as it comes out. But, as of right now there’s more research showing that cannabis is a positive substance for controlling symptoms of various conditions and less information that it could harm you.

There is a set of scientific data that is a little concerning to my organization as well as scientists and doctors who use medical cannabis in their practice. That is research around schizophrenia. However, there’s no research that shows that people who weren’t already predisposed to schizophrenia that cannabis will somehow cause that disorder in their mind. But for people who have schizophrenia or are likely to have schizopherenia cannabis has been known to set off psychotic episodes. So if you have schizophrenia or if it runs in your family you should really talk to your doctor about whether or not cannabis is the right choice for you in your treatment.