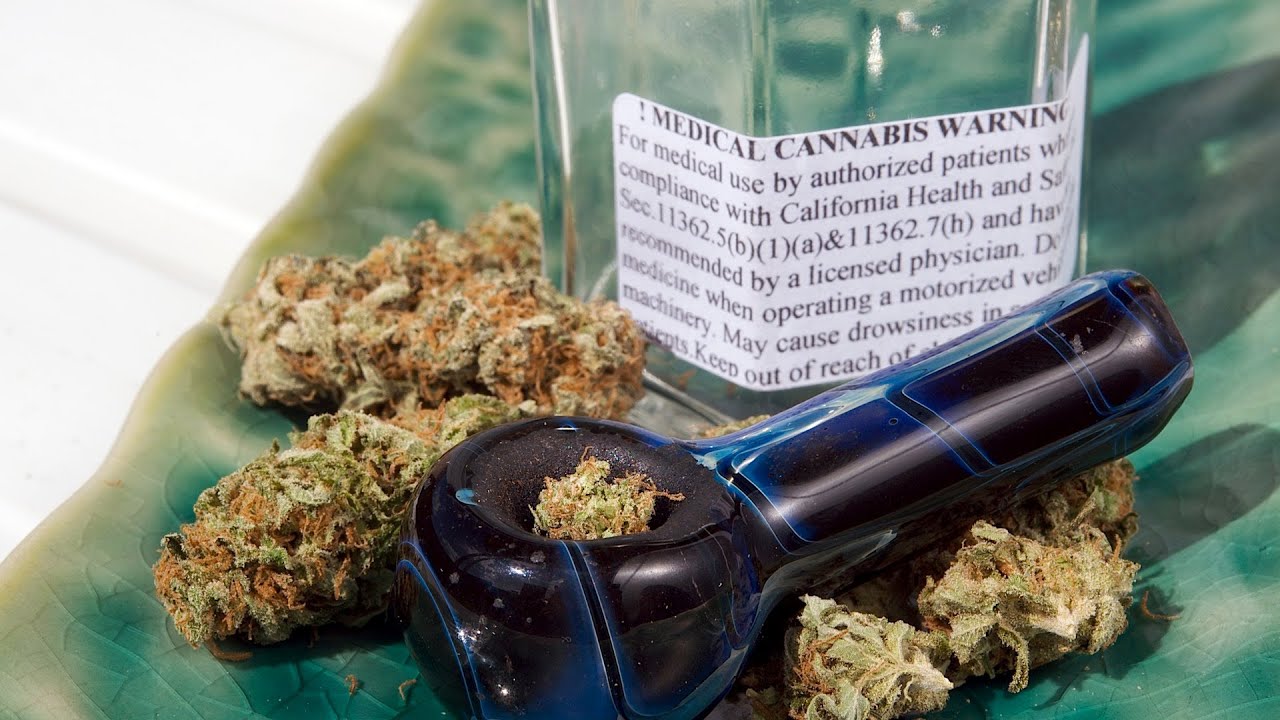 The use of marijuana to mitigate the effects of chemotherapy has been
around for almost 30 years or more in the United States. In fact, the very
first wave of medical marijuana laws were in the 70’s and early 80’s and
they were geared toward patients using marijuana in studies who were
receiving cancer chemotherapy. The amazing thing is the marijuana has a
dramatic effect on relieving nausea and vomiting associated with
chemotherapy.

Turns out there are receptors or meaning little locks, molecular locks in
the part of your brain stem that are involved in the vomiting circuit, the
nausea circuit. Those locks are actually the keys, the chemical keys that help to
change those locks situation is found in marijuana and so like lock fits a
key or a key fits into a lock, marijuana can directly chemically change
your state of nausea and vomiting.

So that has a huge impact. It’s been studied in clinical studies and been show
to relieve chemotherapy related nausea and vomiting. Also the government helped
to back studies to make certain chemicals, single molecule pills derived
from marijuana compounds and those have been approved by the FDA for the
relief of nausea and vomiting in chemotherapy. Without this discovery, we
really wouldn’t have moved medical marijuana as far forward as we have
today.

Oncologists are surveyed even in prestigious medical centers, even as far as
in the early 90’s were reporting a large percentage that they would be
recommending marijuana to their patients to tolerate the effects of
chemotherapy. It turns out nowadays, we even know that marijuana has anti-
cancer chemicals in it that we’ve been able to show that some compounds in
marijuana can kill cancer cells in Petri dishes and animals and in one human
study.

So some groups have called for the use of marijuana compounds in chemotherapy
regimen themselves, so that’s a very exciting development and can
potentially help to relieve not just the effects of cancer related
chemotherapy, but cancer itself. So marijuana has a lot of promise in this
area.