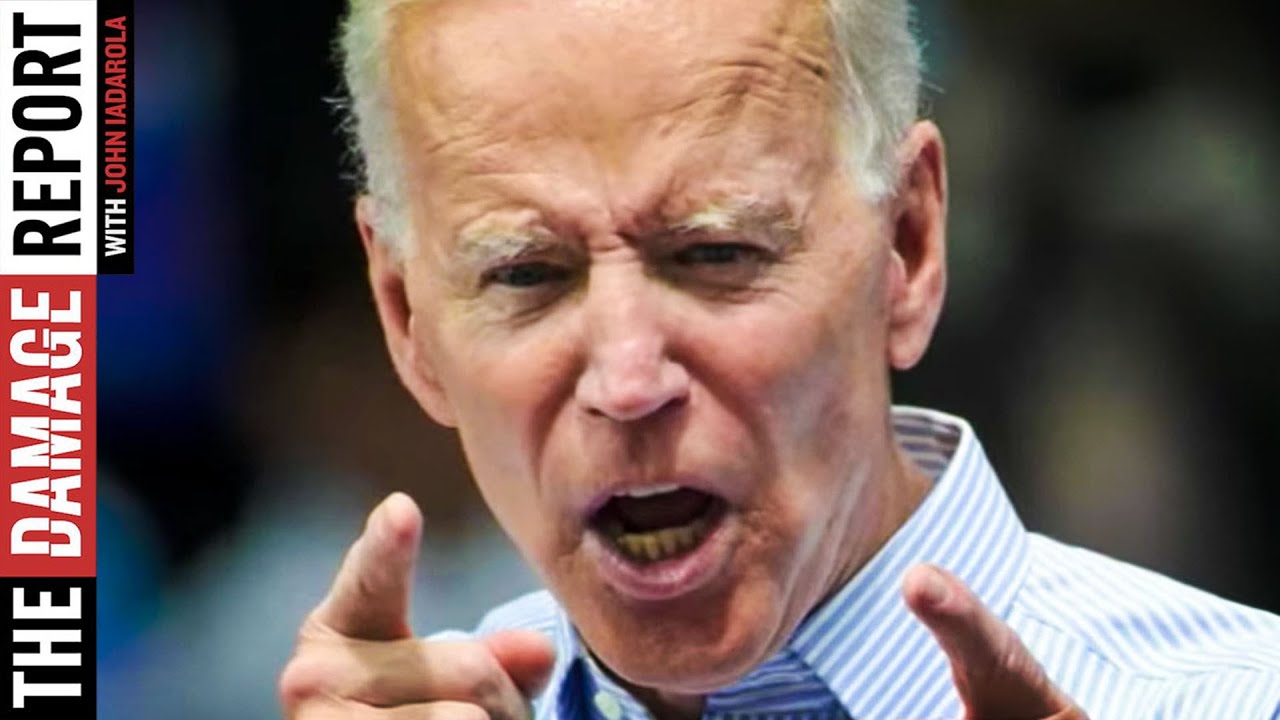 Help build the Home of the Progressives http://tyt.com/JOIN

“State lawmakers on Thursday advanced legislation that would launch a legal marijuana industry in New Jersey, but the plan to get it through both houses of the Legislature Monday fell apart because of differences between the Senate and Assembly bills.

But the bills that emerged from committees did not match one another, as the Senate committee voted to remove a provision that would limit the number of licenses for growers in the marijuana industry’s early years and made a few other changes.”