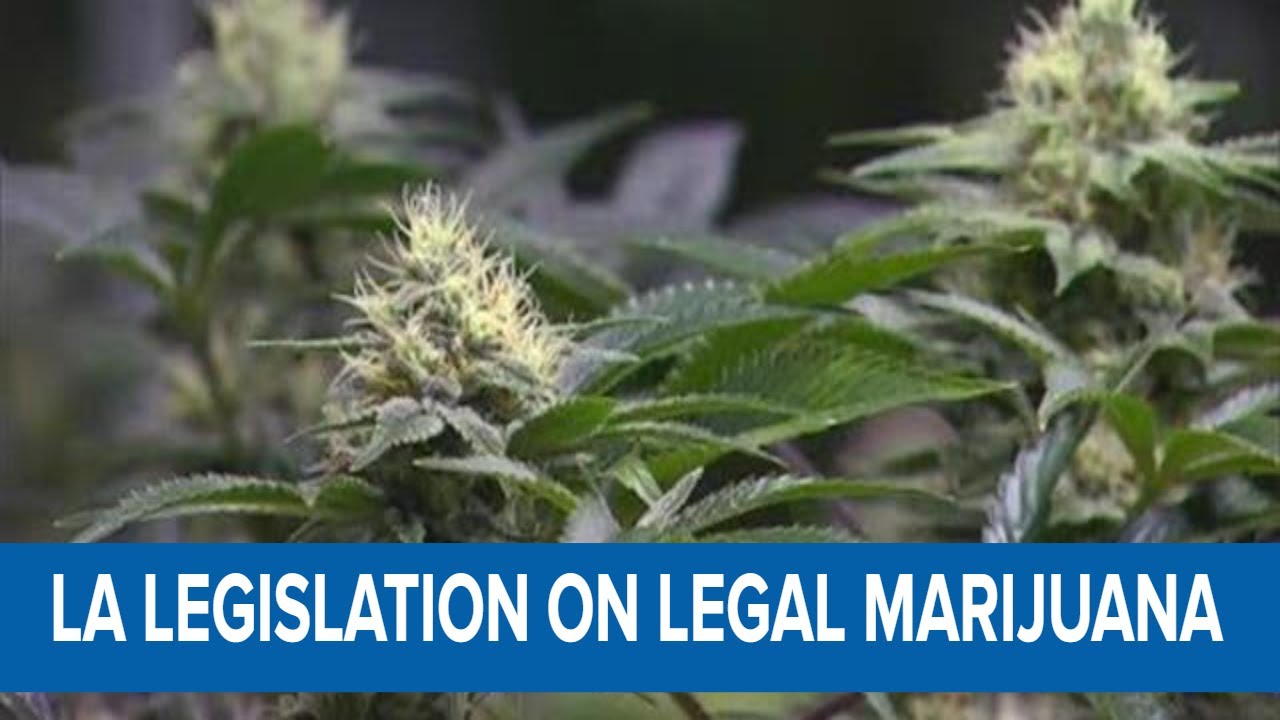 Louisianans who voted for former President Donald Trump in the 2020 election aren’t as opposed to making marijuana legal in the Bayou State, a survey of several Republican districts shows.

A survey of voters in several Republican-held Louisiana House districts shows where they stand on legalizing both recreational and medicinal marijuana.

In all nine districts, responders to the survey supported legalization.

More than three-quarters of people responding to the survey in Louisiana House Districts 52, 53, 70, 78, 84, and 94 were for legalization, and less than 8 percent were opposed.