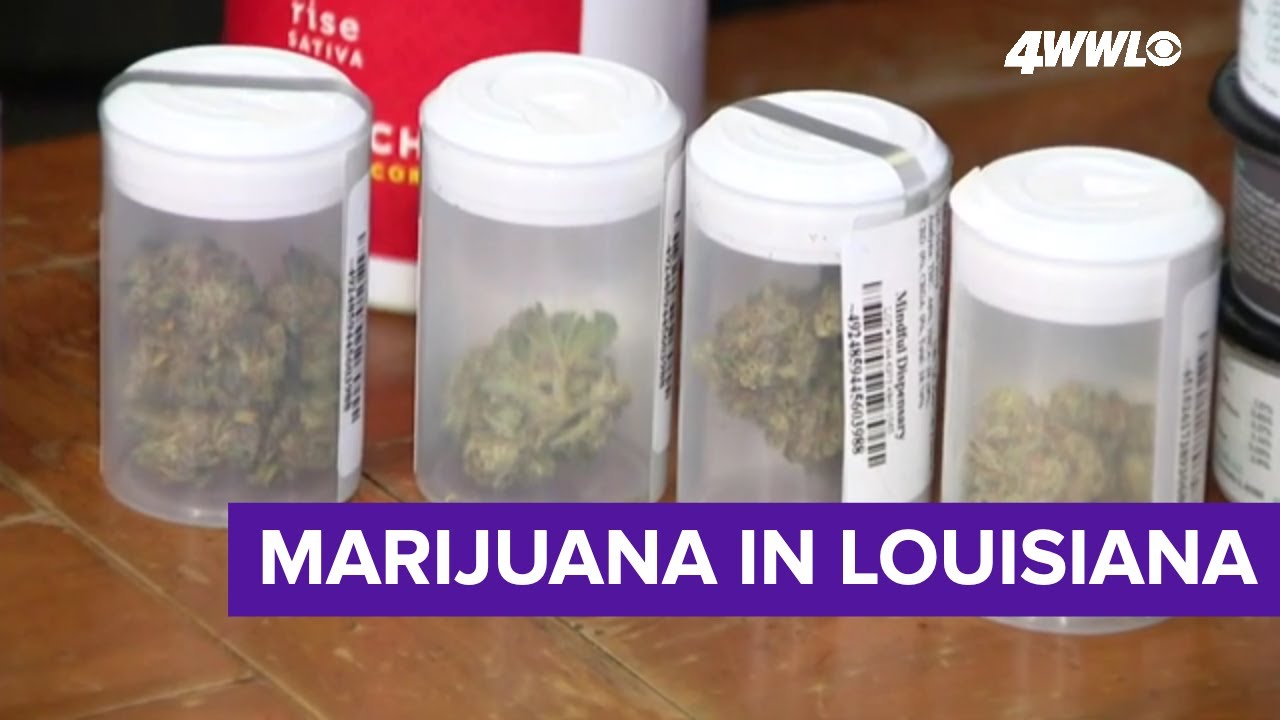 Ads by Amazon
Share on Facebook
Share on Twitter
Share on Pinterest
Share on LinkedIn
Support for the legalization of marijuana is growing in Louisiana and next year, Louisiana voters may decide if it should be legal. A bill would decriminalize marijuana across the state and allow the legal sale of marijuana in some parishes. The bill’s author is a Northshore republican.

“I brought it because when I was knocking on doors for my election in 2019, it surprised me how many people just in my very conservative district supported legalization,” said State Representative Richard Nelson (R) of Mandeville.

Nelson is proposing House Bill 524. If approved, possession of marijuana would be decriminalized across the state.

HB 524 would allow marijuana to only be grown and sold in parishes that vote in favor of the bill.

“So it’s similar to the dry county concept for alcohol,” Nelson explained.