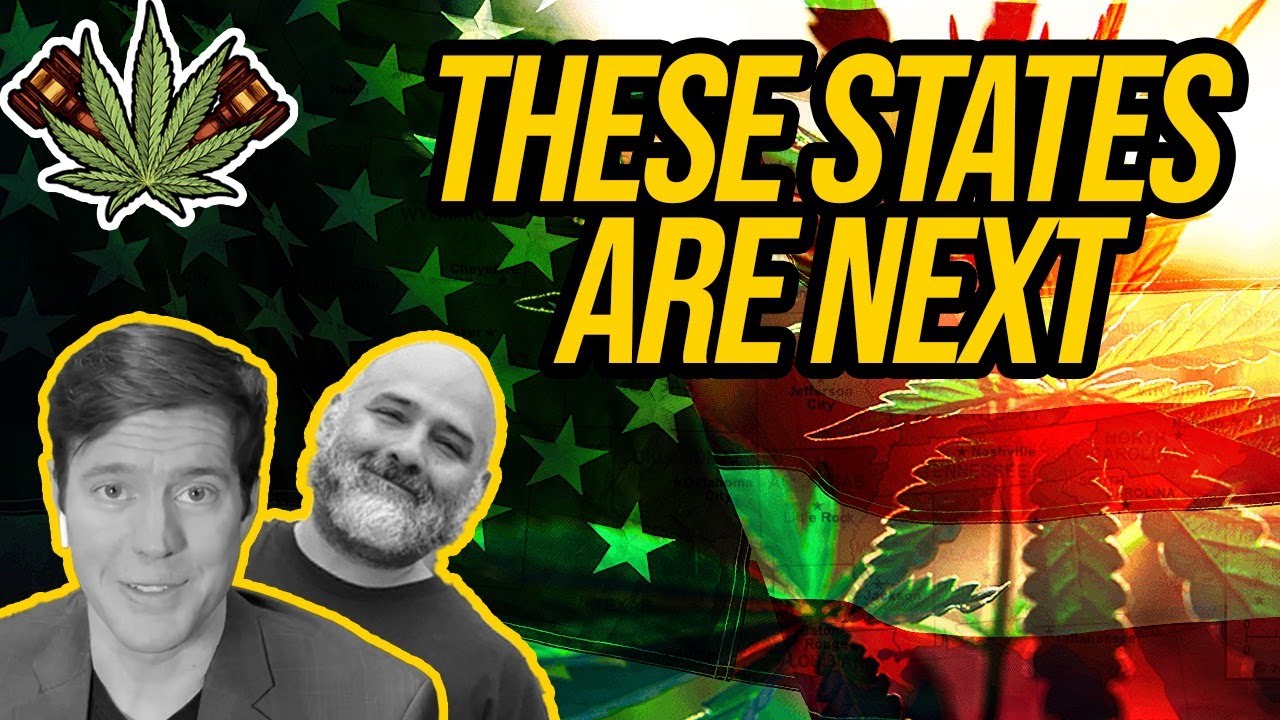 Bills, bills, bills. There are currently over 900 cannabis and psilocybin bills in state legislatures and Congress for 2021 sessions. Cuomo just signed New York’s bill which means effectively at around 10 AM this morning weed became legal in New York! Who’s next?