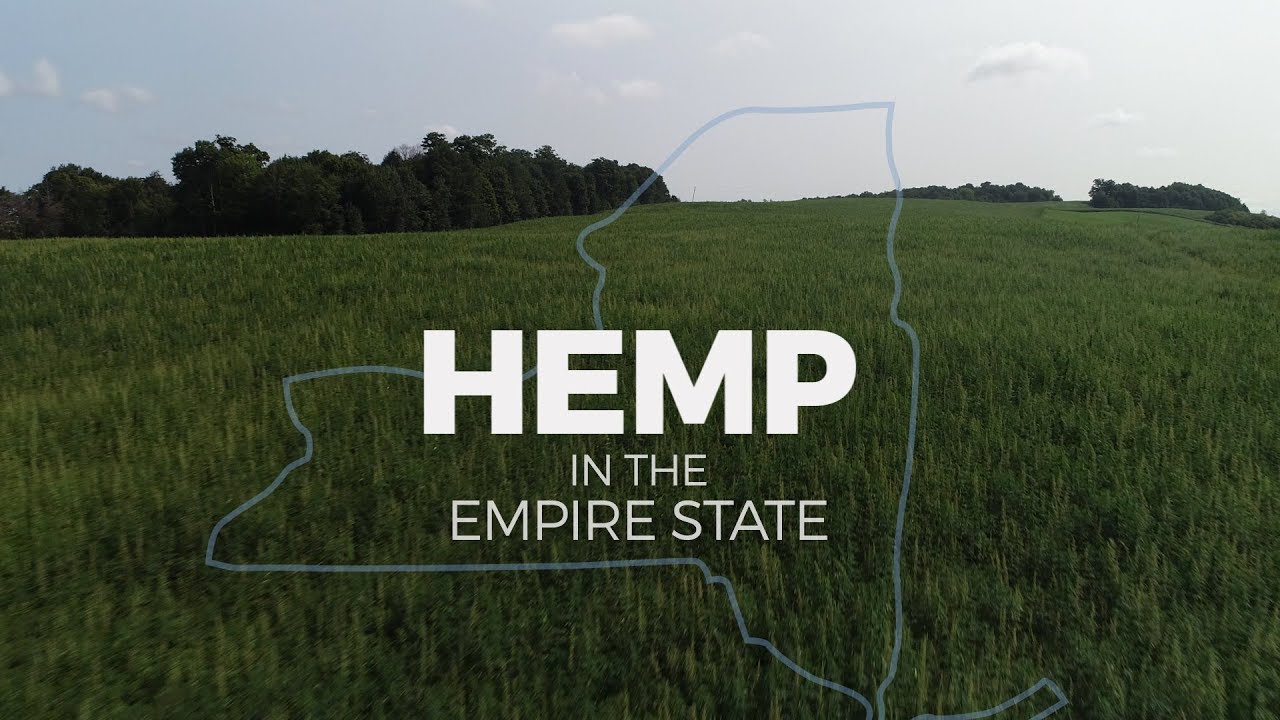 In 2015, after an 80 year absence, Gov. Andrew Cuomo established a pilot program permitting a limited number of educational institutions in New York State to grow and research industrial hemp. In the first year of the program there were less than 60 acres planted. By the second year there were about 2,000 acres of industrial hemp planted across the state. This year, about 3,500 acres will be set aside for industrial hemp.

Because of hemp’s classification in the United States as a narcotic, New York farmers are limited in what they can do with it. There’s a provision in the federal farm bill, expected to be voted on by the end of this year, that could change that. The provision would declassify hemp and make it legal to grow as an agricultural crop across the country.