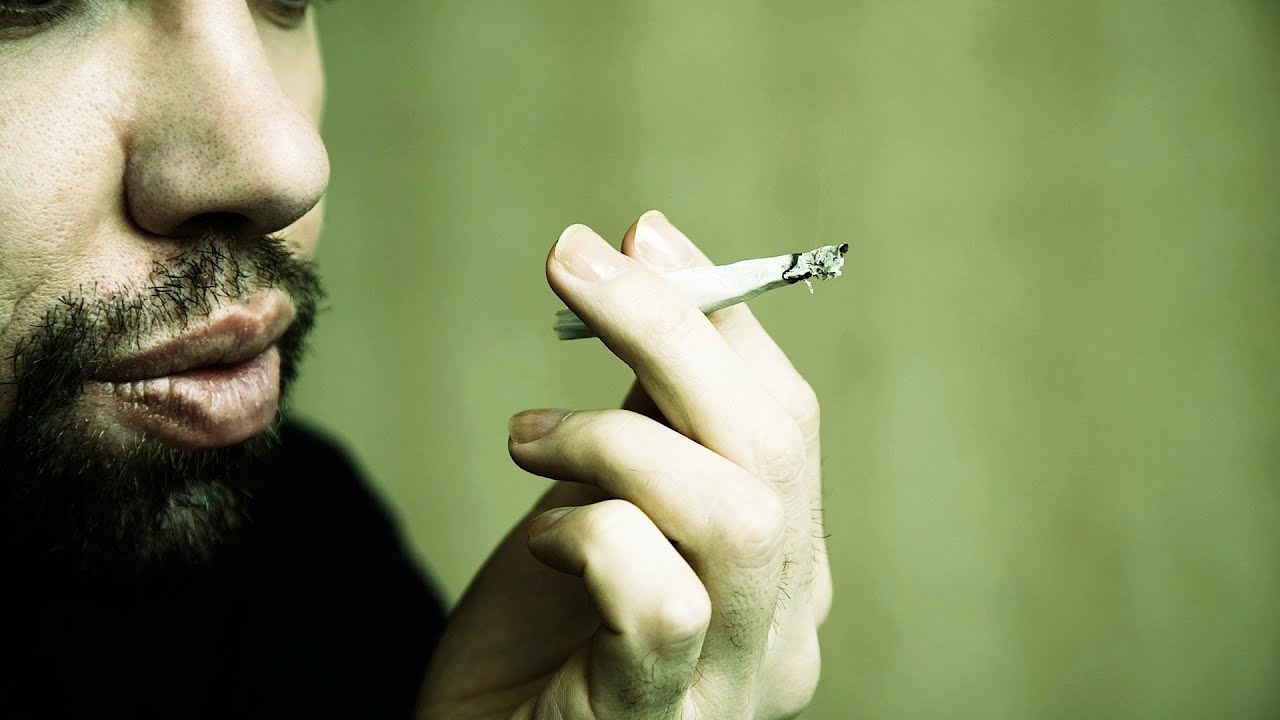 So I would say the most important psychological effect of marijuana is the effect it has when people hear the name, marijuana. In fact, in the 1930s there was a newspaper headlines about homicide cases in New York people would say just being the room with marijuana was enough to give them homicidal vibrations and to cause them to go violent and kill people. This was an absurd idea, but it was part of the era of reefer madness.

All of this is just to tell you that the effects that a drug has on the psyche, especially a psychologically activating drug or psychoactive drug has a lot to do with how we perceive it, the context that it’s introduced to us in, and it’s not just all about chemistry and neuro-chemistry and pharmacology and receptors. So it’s important to understand the psychological effects of marijuana have a lot to do with how the user, the consumer, of marijuana is prepared to experience it. That’s called expectation. There’s actually a whole field called social pharmacology. So that’s social pharmacology 101.

Now given that there are still some effects that you can imagine in a naive or first-time user of a drug; very famously it was written about in a sociology journal called Becoming a Marijuana User in the 1950s by Howard Becker. And he talked about how the user of marijuana really just has to learn to get used to its effects; sometimes there’s no effect initially, a dis subsequent effects they have to learn to use what’s called a relaxation response, associate its use with an idea of chilling out or relaxing. And what does that have to do with? That has to do with the stress axis in the body that the chemicals in marijuana actually interact with. And it’s possible that that’s what the body is kind of tapping into.

Now placebo marijuana exists in studies and people get the same effects that they would get from regular marijuana, because they are expecting these things. So you have to always keep that in mind. The placebo effect is very strong with psychologically activating drugs.

But overall, if you poll many thousands of people who have used marijuana they will all say that, or the vast majority will talk about a stress relief or relaxation psychologically, a state that is both activating and relaxed at the same time. And people will talk about improved mood, and sense of well being. And all of that is related to the receptors in the brain that are in the higher portions of our cortex. The more advanced parts of our brain that are involved with mood and thought and as I mentioned, the stress axis, the hypothalamus. So those are some of the most commonly viewed psychological effects.

Now in people who are fearful, or maybe have a negative reaction, you can see reactions of paranoia, or confusion, or sedation, or dizziness, all those kinds of things can be also seen. And certainly when people are concerned about how their use of this substance will be viewed by authorities or there can always be a reaction of a higher heart rate or kind of a fear reaction. Again, there is a little bit of an increase in your heart rate with marijuana, but if you are anxious about that, that’ll cause your heart rate to go up even further. So there’s a lot of feedback to how the user is going to experience the effect. So a little bit of a psychological effect of marijuana.