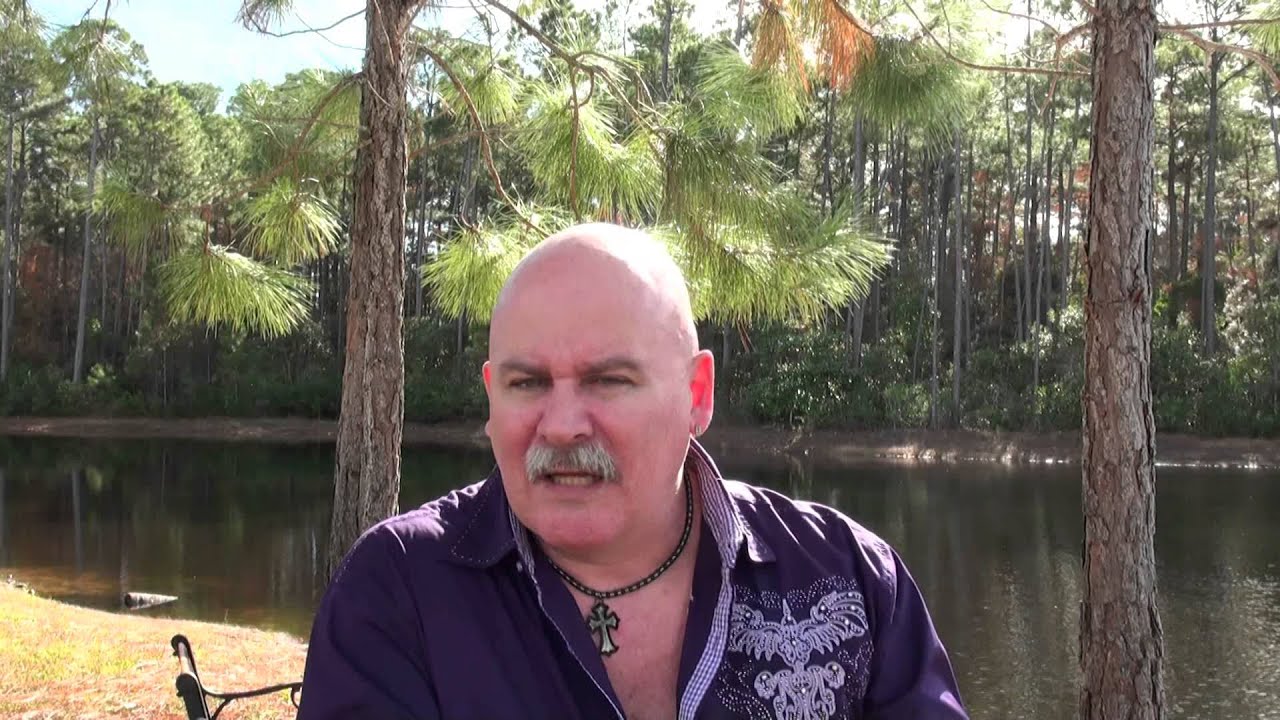 First is the fact, they leveled out early and as they started introducing their permanent product line. Early Adopters in the KWay Nation, who’s own agendas didn’t line up with the KWay nation moved on, leaving a steady group to get things rolling.

Second, is the fact KWay corporate went through their own international growth, adding products, finding leaders who were not just innovators, but truly believed in the purpose and mission of the Kannaway founders.

All in all I feel the first year for Kannaway has been a true learning curve for those behind the scenes putting all the pieces together, and going into 2015 we will see some exciting news from both Corporate and the field as new Early Adopting Entrepreneurs come on board.

Troy Dooly is known at The Voice of Network marketing. He covers direct selling companies, individual network marketers, and the controversial topics surrounding the MLM community.

Dooly is the news director at the Home Business Radio Network, and hosting a daily radio show “The Beachside CEO”.

Dooly has been in the direct selling industry for over 30 years.