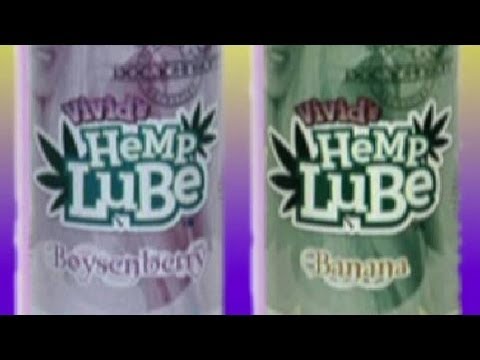 Once hailed as a “New Billion Dollar Crop” by Poplar Mechanics, hemp farming was effectively shut down in the United States over confusion with its genetic cousin, marijuana. Though hemp carries no psychoactive properties, the 1937 Marihuana Tax Act defined hemp a a narcotic and that wording was subsequently adopted into the Controlled Substances Act of 1970. Current laws allow the importation of industrial hemp from outside the U.S., leading to an ever expanding list of hemp related products, but denies would be hemp-farmers the ability to grow industrial hemp on American soil.

Steenstra sat down with Reason.tv’s Nick Gillespie to discuss the legislative fight to lift the ban on cultivation, hemp’s long history in America, and why hemp lube is just one of the many benefits associated with the plant.

A. Barton Hinkle on hemp: http://reason.com/archives/2011/12/09/drug-wars-mission-creep-hurts-farmers