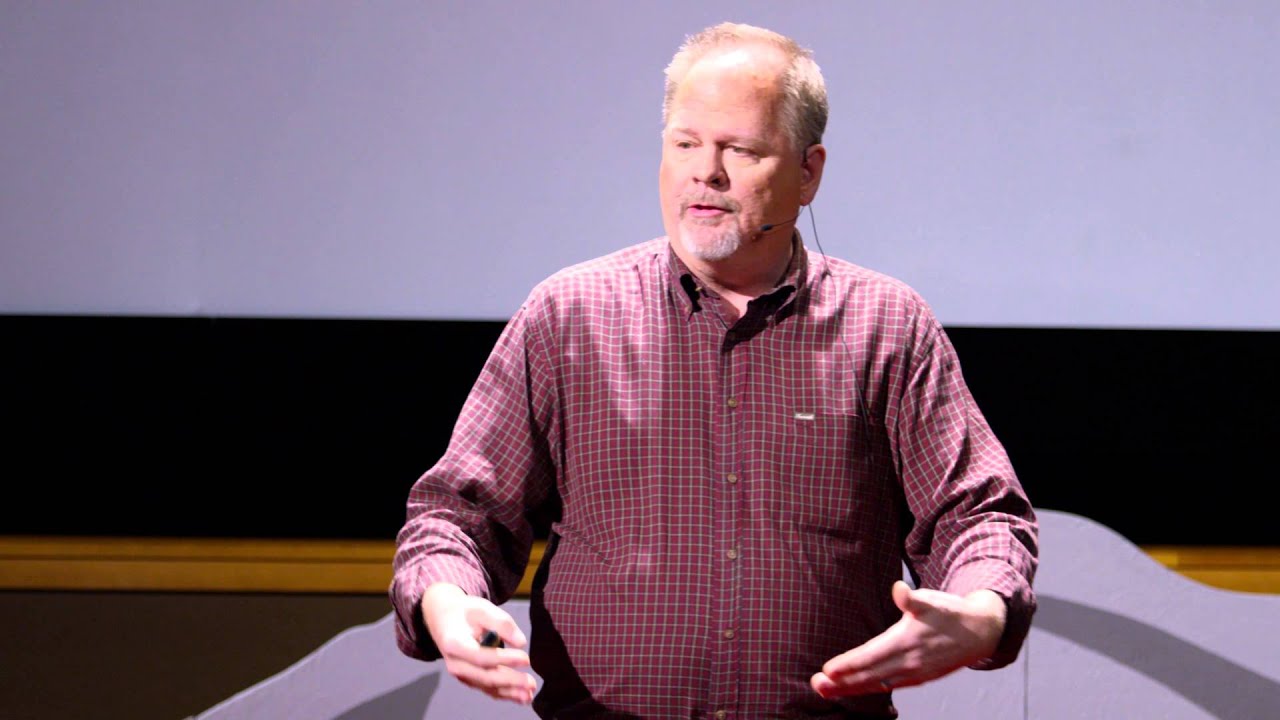 As chief operating officer and co-founder of Hopelink, Hugh launched one of the first Healthcare Internet start-ups that matched cancer patients with online clinical trials. Prior to founding Hopelink, Hugh held a variety of positions at Netscape, the first successful consumer Web browser software company. As Director of Online Marketing and Director of Enterprise Sales and Marketing, Hugh worked with the team that helped make the Web a reality for millions of people worldwide.

Prior to joining Netscape, Hugh worked as Manager of Engineering and Science markets for Apple Computer. While at Apple, he helped define the Apple Newton Messagepad, Apple’s first handheld computer that was a revolution in personal computing.

Hugh also held the position of Director at Computervision, an early pioneer in Computer Aided Design and Manufacturing (CAD/CAM) software used by companies around the world to develop automotive and aerospace products. Hugh’s first job in the technology industry was as a National Accounts Representative for IBM after graduating with a B.S. in Engineering Management from the University of Vermont.

In 2006, Hugh’s 10 year old identical twin daughters were diagnosed with a rare and fatal neurodegenerative disease called Niemann Pick Type C, often referred to as “Childhood Alzheimer’s.” Since that time, Hugh and his wife Chris have immersed themselves in science and medicine and discovered through their own research that a simple sugar compound called cyclodextrin could save their twins’ lives. As parents, they successfully filed applications with U.S. Food and Drug Administration (FDA) and received permission to try this never before used treatment on their daughters.

The Hempel’s journey to develop cyclodextrin has made international headlines and was recently featured in The Wall Street Journal in a 10 chapter story entitled, “A Desperate Fight to Save Kids and Change Science,” as well as in a documentary called “Here. Us. Now.” More information can be found at http://projects.wsj.com/trials and http://here-us-now.com/.

In 2009, Hugh and his wife Chris became interested in Cannabidiol (CBD), one of at least 80 active cannabinoids identified in marijuana and hemp, as his twins suffer from intractable seizures as a result of their disease and experience up to a 100 seizures a week. Through extensive research, they learned that cannabinoid receptors are involved in a vast array of functions in the body, including helping to control brain and nerve activity (including memory and pain), energy metabolism, heart function, and the immune system. After realizing pharmaceutical grade cannabis products were unavailable for their daughters and other patients in Nevada, the Hempel’s decided to create a Nevada based “cannabusiness” focused on legally developing and distributing high-quality flowers, extracts and concentrates at competitive prices.

Hugh sits on the Board of Directors for The Global Genes Project, a leading rare and genetic disease non-profit advocacy organization based in California. He is a frequent speaker on a variety of healthcare topics including small clinical trial design, new drug discovery, and patient reported outcome systems for more efficient clinical research.

Hugh aims to create a large scale cannabis clinical research clearing house in an effort to better elucidate the potential benefits of this cannabis plant. Until such time as there are readily available quality cannabis medicinal products on the market, this goal is nearly impossible. The creation of a pharmaceutical quality cannabis supply network is the first step towards this larger goal of building knowledge about using cannabis to improve health.

This talk was given at a TEDx event using the TED conference format but independently organized by a local community. Learn more at http://ted.com/tedx