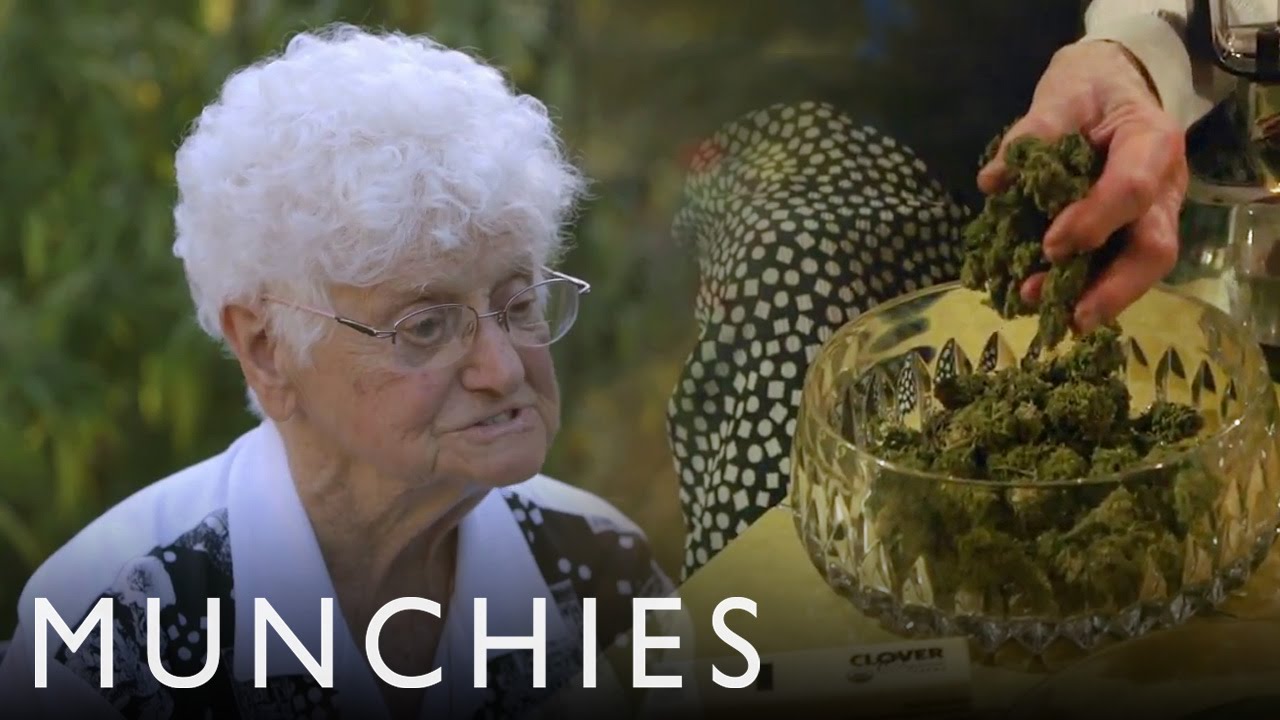 Join our constant high in Bong Appetit, a new show about the wonders of weed-infused drinks and beverages. Throughout the series, we will be introduced to the many uses of marijuana—from curing the body to just smoking it for a good time.

In our first episode, host Matt Zimbric heads to a secret Californian medical marijuana garden run by Nonna Marijuana, a 91-year-old grandmother who cooks classic Italian with a twist. Using buds grown by her own daughter, Nonna teaches Matt a foolproof method for infusing cannabis into butter, then guides him through preparing Chicken “Pot-cciatore” and gnocchi in ganja butter. Along the way, she explains how and why she recommends medical marijuana to those in need—without ever getting high on her own supply. Matt, on the other hand, may regret going back for seconds.