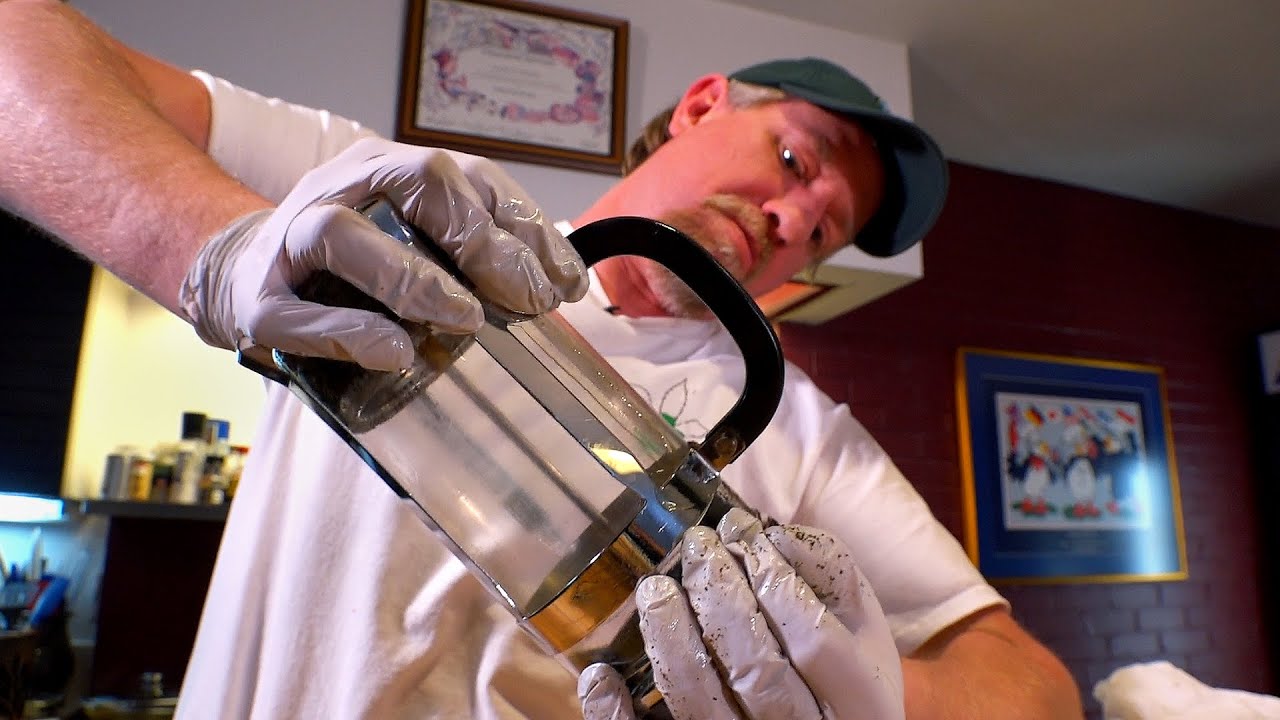 Ads by Amazon
Share on Facebook
Share on Twitter
Share on Pinterest
Share on LinkedIn
In order to feel the full psychoactive effects of marijuana, the plant must first be decarboxylated. Most often this process is done by adding heat. “Which is why it gets you high when you smoke it,” said Anchorage cannabis chef, Russell Gleason who has 20 years of experience cooking, and medicating, with cannabis. “Now the deal on that is, is you lose about 60 percent of your cannabinoids upon combustion.”

Gleason’s solution is with his go-to decarboxylation method that he says doesn’t destroy any cannabinoids. “We’re able to capture them all.”

For that reason he says eating marijuana-infused food is much more potent than smoking it. He stresses to anyone who begins experimenting with cannabis cooking.

“People need to be aware of what they’re doing.”

Gleason typically decarboxylates his pot at 240°F for an hour. Combustion from smoking it can reaches temperatures hundreds of degrees higher. Gleason says the lower temperature doesn’t burn off the psychoactive ingredients.

The process is more fully explained in this video which shows Gleason following a simple recipe to infuse coconut oil with cannabis.