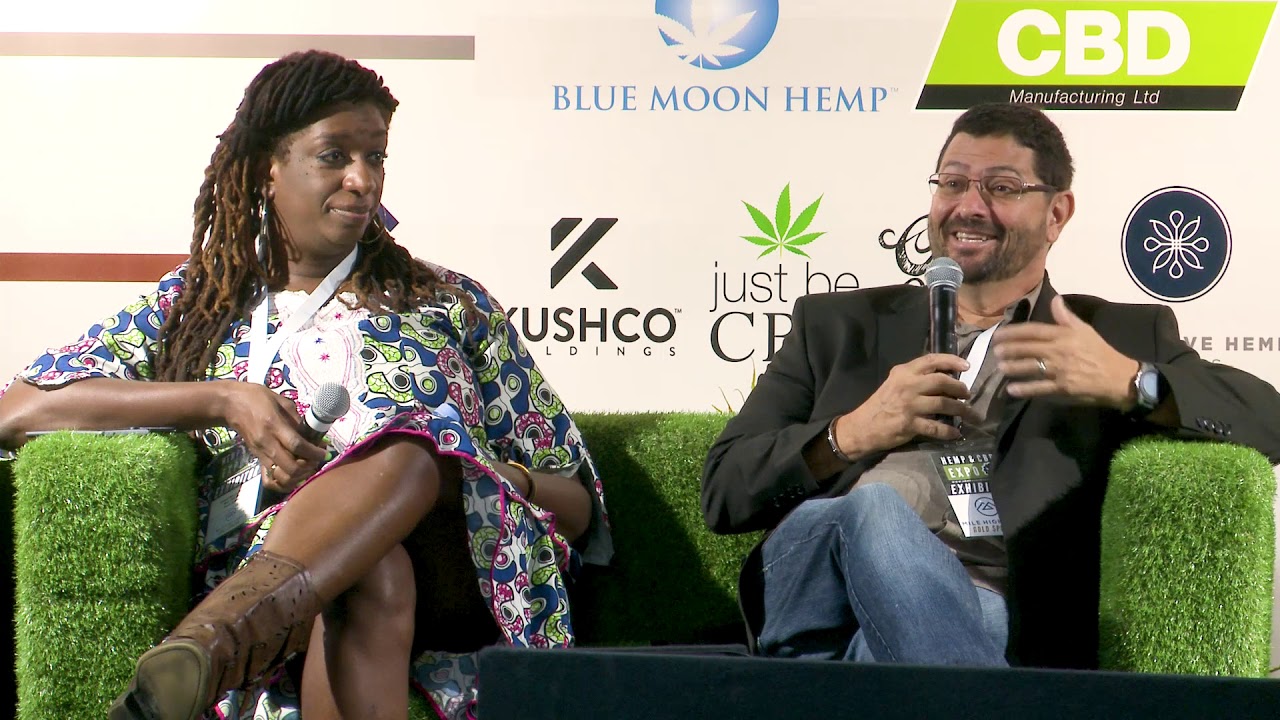 Dan Herer, son of the legendary hemp advocate Jack Herer, was born into the hemp movement. Today, Dan carries on his late father’s legacy yet on his own terms and in his own way.

Herer (Dan) balances multiple roles as an industrial hemp developer, hemp entrepreneur, and is the Director of the California-based Jack Herer Foundation.

If Jack Herer could be called a “warrior” and “activist” for the movement, which he was, Dan carries the family torch in hemp advocacy in the role of an “educator” and “influencer.”

These titles are appropriate and reverent for today. When Jack was working to advance hemp and cannabis policy by championing a people’s uprising when it (cannabis) was an underground industry, Dan’s domestic and international work in the industry today is primarily in modern markets. The latter requires a new level of strategy and sophistication. Winning the hearts of minds of policymakers and voters starts with education, in Dan’s view.

One of the primary outlets Dan uses to impact positive social change for cannabis legalization and expand the uses of industrial hemp is the Jack Herer Foundation, of which he is Director. The Foundation leads with the philosophy that “hemp education will change the world.” One of its primary goals is to re-introduce the hemp plant’s history back into the educational system.

To deliver on this promise, the Foundation is currently developing a touring hemp education center and history museum. This effort will feature a mobile education center and mobile Jack Herer National Hemp Museum. Through these vehicles, the Foundation will take hemp education literally to the streets — touring the entire US and educating people about hemp and making the museum accessible to every city and town the mobile along the nationwide tour expected to launch soon.

With the recent passage of the 2018 Farm Bill, the Foundation has also been an emerging voice for farmers. As a Foundation brand ambassador, Dan works to communicate that hemp is a valuable crop with so many uses. Dan believes that if farmers can be convinced that the crop is valuable, they’ll grow it. The connection to farmers also restore hemp’s lost agriculture values due to years of prohibition.

In his early 30s and after spending all his formative years working with his father, Dan took a brief industry hiatus and pursued professional pursuits in home design and building, construction, and mobile electronics. Following his father’s death in 2010, Dan passionately returned to the industry, feeling the need to come back and help fill the void left by his father left. He currently lives in California.