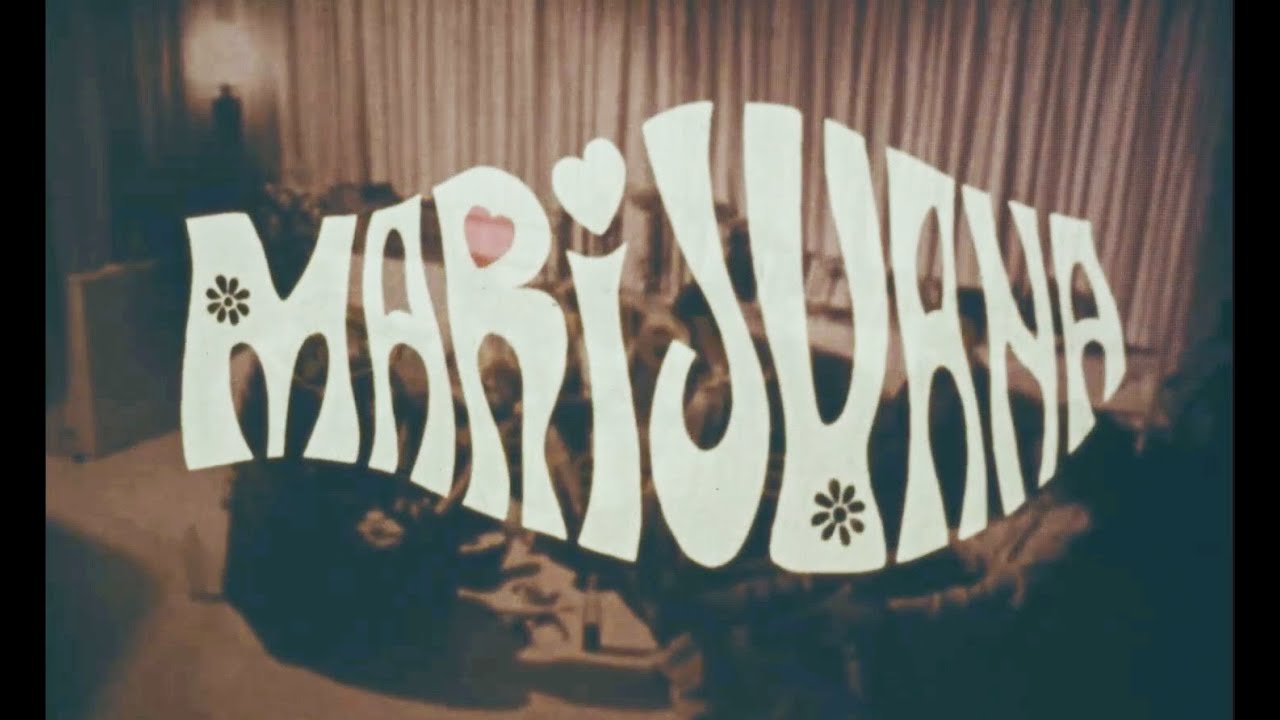 1968 anti-marijuana educational film narrated by Sonny Bono.
An angry group of teens is arrested for smoking weed. They protest as arrested. Each of their reasons for marijuana legalization is debunked by Sonny Bono.

The film has some really bizarre scenes and psychedelic moments. There are some great lines that are really memorable.

Marijuana was purchased by the Department of the Navy and is in the public domain. It is available through the U.S. National Archives archives.gov.