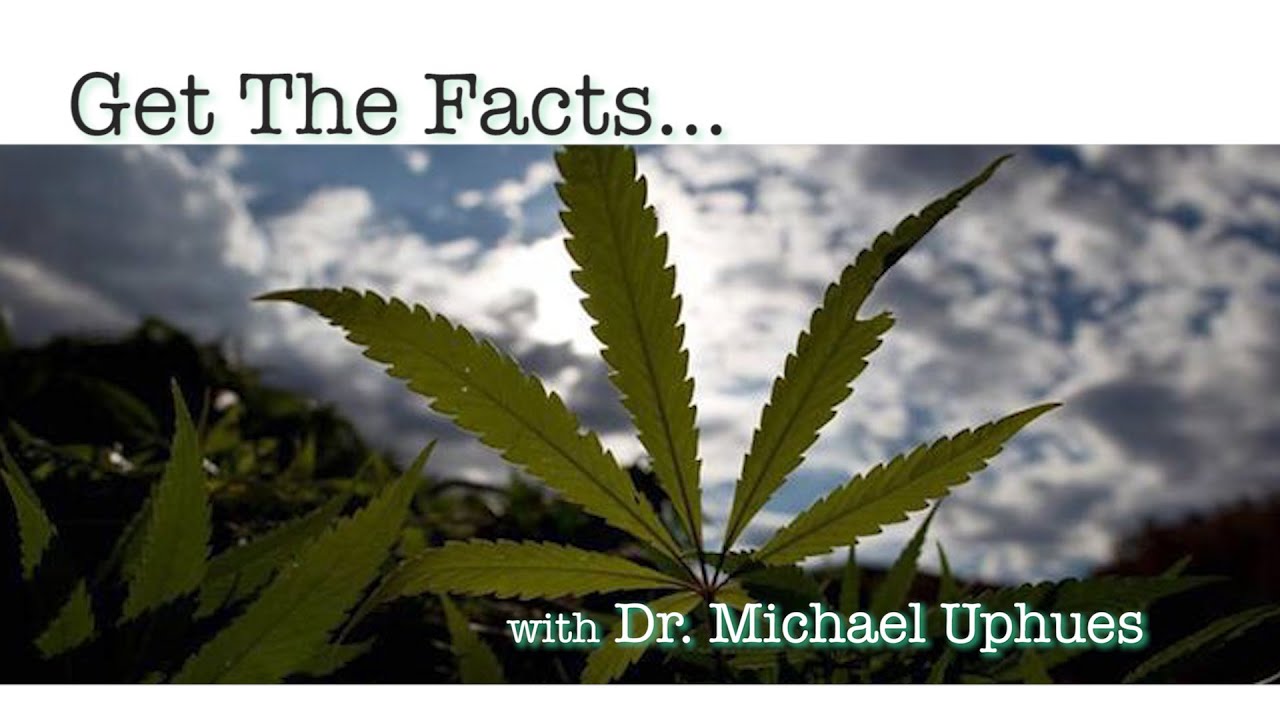 Ads by Amazon
Share on Facebook
Share on Twitter
Share on Pinterest
Share on LinkedIn
Hi I am doctor Michael Uphues. I am a board certified family physician, osteopath, cannabinoid medicine specialist, clinical hypo therapist, personal trainer and functional medicine specialist.
In this first of a series of videos I am going to give you a brief overview of medical cannabis, or as some people refer to it it as medical marijuana.
Cannabis has been used medically for over 5000 years. In fact it was used in Chinese medicine for over a hundred different indications. It has been used in ayurevtic medicine for over 2000 years. Cannabis was part of the american pharmacopiea and was contained in over the counter products from the 1850’s through 1941 following the marijuana tax act of 1937.
The reefer madness propaganda campaign which began in 1936 was one of the most effective in the nation’s history, so much so that we are still impacted by it 80 years later.
Add to this Harry Anslinger who was commissioner of the federal bureau of narcotics and drafted the marijuana tax act of 1937 and we have had an 80 year uphill battler regarding not only medical cannibus but also commercial hemp. The most important fact that I would like you to take away from this first video is the fact that not a single person has ever died from a cannabis overdose in the entire history of mankind. Currently cannabis is a schedule 1 drug in this country. By definition a schedule 1 drug has no medical value and has a high potential for abuse. If this is so then why does the United States government DPHHA hold the only patent on cannabis? This patent was granted on October 7th 2003 and was backed by research that proved that cannabis has strong antioxidant effects as well as being effective in neurodegenerative disorder such as alzheimers, parkinson, lou gherig’s and huntington’s chorea.
The cat is out of the bag. The American public is informed, smart and know that they were lied to since the 1930’s. This is why as of today, July 7th 2016, 25 states have legalized cannabis for medical use. Please stay tuned for my educational video series on medical cannabis. I am Dr Michael Uphues and I wish you the best of health