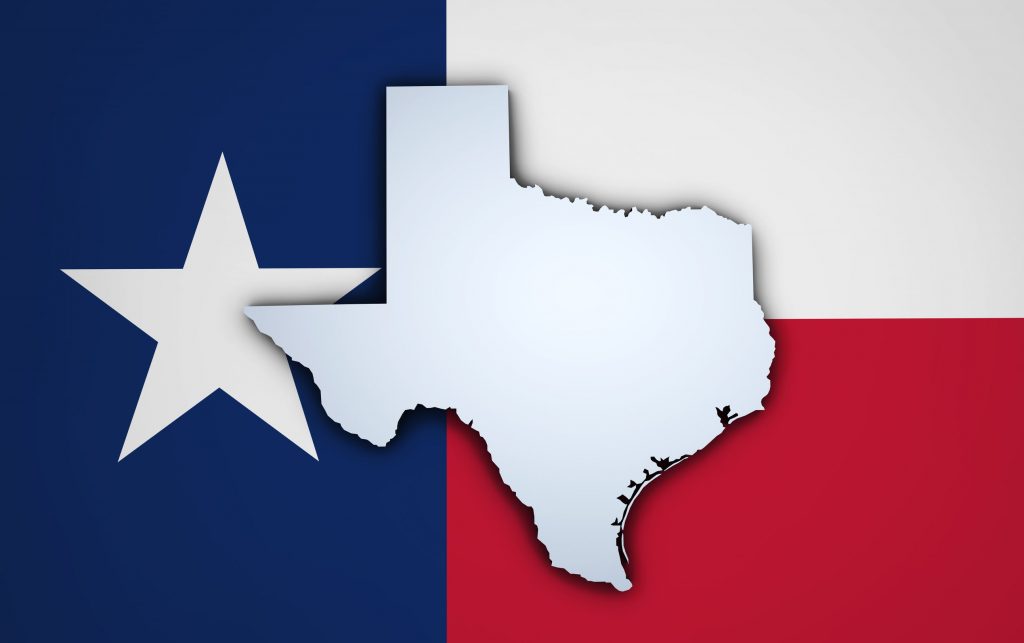 A looming legal challenge to Texas’ ban on smokable hemp sales has been delayed until March.

Travis County District Court Judge Livingston rescheduled the smokable hemp ban hearing back to March 22, 2021. The hearing had been scheduled for Feb. 1.

The delay was first reported by the Texas Cannabis Collective. It comes at the request of the plaintiffs, a group of hemp producers who say Texas health authorities went too far in banning smokable hemp sales. The Texas Department of State Health Services says the ban was required by law.

The ban took effect in August but hasn’t been enforced. Livingston blocked enforcement until the matter could be resolved in court.

The Texas dispute is the first attempt to challenge a smokable hemp ban through state courts, rather than the federal judiciary.

A lawsuit challenging a similar ban in Indiana is pending in that state’s federal system.